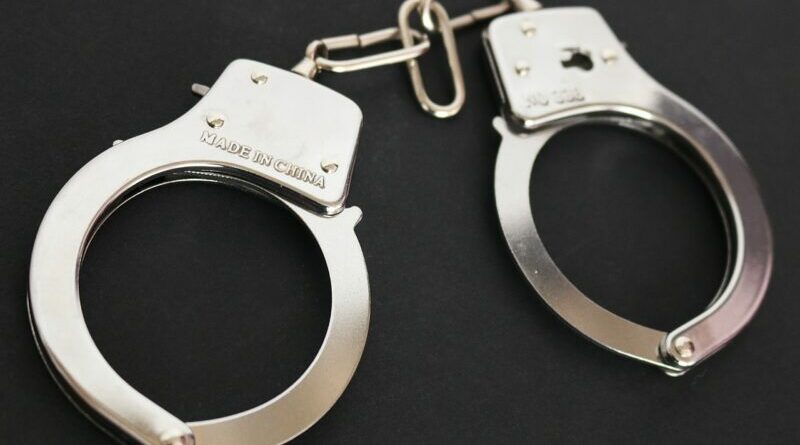 SKULDUGGERY OF THE WEEK: CHRISTMAS BONUS?

A 31-year-old man who asked his employer for money got a trip to jail instead. The incident, listed as a burglary/breaking and entering at a home in the 5900 block of Colhurst Street, was called in at 8:11 p.m. Dec. 11 as an armed encounter on foot.

At 12:10 p.m., an unwelcomed visitor was warned to leave NorthPark Center.

Before 12:20 p.m., a not so prosperous charlatan used a stolen driver’s license to try and cash a stolen blank check at Prosperity Bank at Preston Forest Square.

Incomplete online records didn’t include a reporting time for a theft at a restaurant (name redacted by Dallas Police) at Preston Royal Village.

Stolen before 4:41 p.m.: a man’s vehicle at NorthPark Center.

Before 11:47 a.m., an intruder broke a driver’s side window to enter a vehicle at the Semones Family YMCA (Town North) on Northaven Road.

Stolen before 12:36 p.m.: the taillights off a woman’s truck at a home in the 6300 block of Prestonshire Lane.

Stolen overnight before 9:17 a.m.: something at Veritex Bank in Preston Center.

Finally reported at 11 a.m.: the theft of a trailer two days earlier from a construction site at The Lamplighter School on Inwood Road. One or more crooks also broke into and stole from construction containers.

Stolen before 4:09 p.m.: a woman’s vehicle at NorthPark Center.

Before 10:09 a.m., a reckless and rude motorist didn’t leave information after wrecking into a woman’s vehicle at NorthPark Center.

Reported at 2:38 p.m.: shoplifting from a retailer (name redacted by Dallas Police) at NorthPark Center.

Stolen before 7:05 p.m.: a vehicle at NorthPark Center.

Arrested at 11:43 p.m. at the scene of a wreck in the 6200 block of Churchill Way: a woman of unknown age (Did she thank you for not asking, officer?) who was accused of drunk driving.

Before 5:28 p.m., a burglar broke into and stole from a man’s vehicle at a Northaven Trail parking lot in the 4300 block of Northaven Road.

Maid Steals Chain, Tells Owner She Might Return it