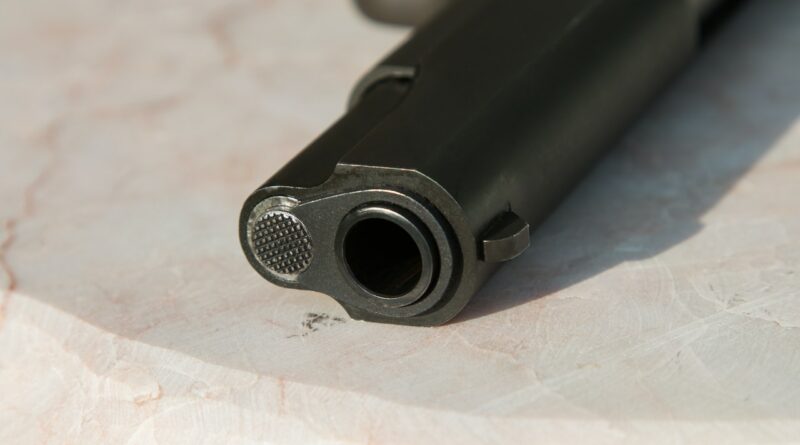 One person is dead and another in custody after an apparent road rage incident on U.S. Highway 75 near Forest Lane Thursday afternoon.

Police responded to the shooting shortly after 2 p.m., finding a man in his 30s had been shot and killed near the southbound service road and Forest Lane.

Another person is in custody.

Police are still investigating, but have said one person began firing at the other person while on the highway, and when the vehicles exited to the service road, gunshots were exchanged.

“The adult victim, a 37-year-old Black male, was found lying on the road with a gunshot wound,” Dallas police said Friday morning in a statement. “Dallas Fire-Rescue responded and pronounced the victim deceased at the scene.

“The suspect, who has been identified as Isaias Perez, a 34-year-old Latin male, was involved in a road rage altercation.”

Perez was interviewed by homicide detectives and will be charged with murder, police said.

Traffic along U.S. 75 was snarled for several hours as police were at the crime scene. Motorists reported seeing the southbound service road closed completely, and traffic was not allowed to cross under the overpass nearby.

We will have more on this situation as it develops.