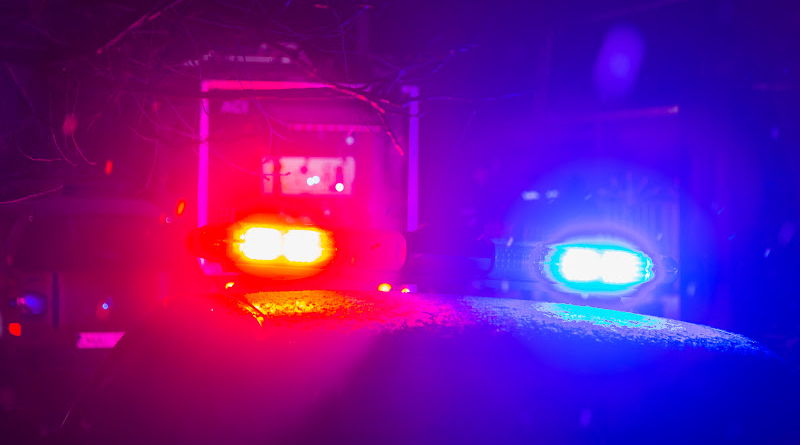 SKULDUGGERY OF THE WEEK: DIRTY VIDEOS?

What will an opportunistic prowler film after pinching a plumbing camera outside a home in the 6200 block of Tulip Lane before 2:22 p.m. Nov. 19?

Before 5:58 p.m., a thief entered a woman’s vehicle at home in the 5200 block of Shadywood Lane without damaging doors and windows. Hopefully, the vehicle’s other parts were still OK, too.

Abandon ship! Uhm, make that a boat on a trailer left blocking part of the 5000 block of LBJ Freeway before 8:12 a.m.

Before 2:18 p.m., a prowler snatched stuff from the attached garage of a home in the 4700 block of Forest Bend Road.

An unwelcome visitor to Inwood Village may have to do that Black Friday shopping somewhere else after receiving a criminal trespassing warning at 3:16 p.m.

Reported at 3:28 a.m.: A man whose vehicle was intentionally damaged on Nov. 15 at Midway Tower on LBJ Freeway knows who did it.

Burglarized before 4:51 p.m.: a landscaping truck calling on a home in the 5400 block of Ursula Lane.

Before 6:13 p.m., a wannabe burglar damaged the window on a man’s vehicle at the Juniper Village at Preston Hollow assisted living community on Preston Road.

Before 8:36 p.m., a burglar broke a window to enter a woman’s vehicle at NorthPark Center.

Recovered at 3:26 a.m. at NorthPark Center: a stolen vehicle.

Stolen overnight before 10:22 a.m.: the taillights off a man’s vehicle at a home in the 4900 block of Northaven Road.

Taken before 4:12 p.m.: the tailgate and taillights off a woman’s vehicle at a home in the 4700 block of Twin Post Road.

Arrested at 4:44 a.m. at the scene of a wreck in the 4000 block of West Lovers Lane: a 24-year-old man accused of drunk driving and cocaine possession.

Before 8:42 a.m.: a real jerk of a motorist just drove away after striking a woman’s vehicle at the Walmart Supercenter at Midway Road and LBJ Freeway.

Officers were dispatched at 6:41 p.m. to investigate a Nov. 16 incident at NorthPark Center where a robber pointed a gun at a woman and demanded money.

Arrested at 3:15 p.m.: a 43-year-old woman accused of shoplifting at Preston Royal Village. She also received a criminal trespassing warning.

A reckless and irresponsible motorist fled before 7:27 p.m. after wrecking into a woman’s vehicle at Preston Center.

Broken before 7:39 p.m.: a window during the burglary of man’s vehicle at Lovers Lane United Methodist Church in the 9200 block of Inwood Road.

Incomplete online records didn’t include a reporting time for a theft at Lover’s Pizza & Pasta in the 5600 block of West Lovers Lane.

Arrested at 4:55 p.m.: a twice-convicted 36-year-old man accused of shoplifting and marijuana possession at NorthPark Center.

An elusive naughty motorist evaded an officer trying to make a traffic stop at 12:59 a.m. in the 8500 block of Thackery Street.

Injured at 7:01 p.m.: a woman after an attack in an apartment at The Plaza at Edgemere Health Care retirement community in the 8500 block of Edgemere Road.