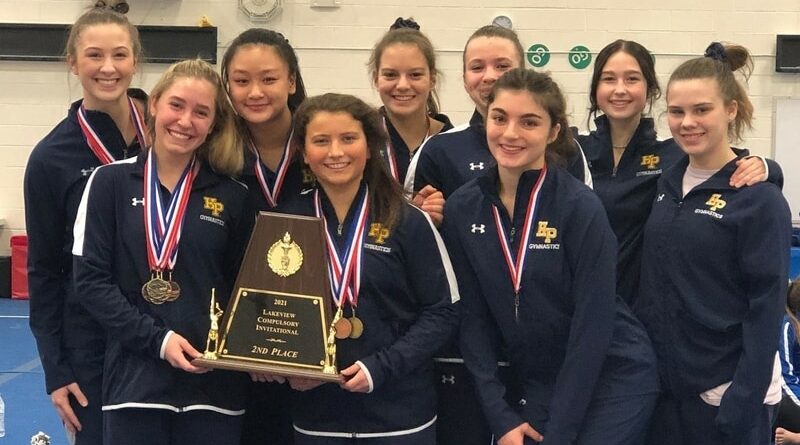 Chapman took the all-around title with three perfect scores, while Staunton — the defending state all-around champion — scored a 10 on horizontal bar. The Scots were second in the team standings at the compulsory meet.

HP also was the team runner-up in girls competition behind an all-around gold medal from sophomore Ana Simpson. She also won on vault and was runner-up on vault and uneven bars, while teammate Lily Ford won on floor exercise. Kennedy Downing was second on floor and fourth in all-around.

Both HP squads will next compete at the Toys for Tots Invitational hosted by Hurst L.D. Bell on Dec. 2-3 in Bedford. 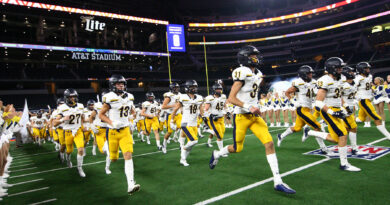 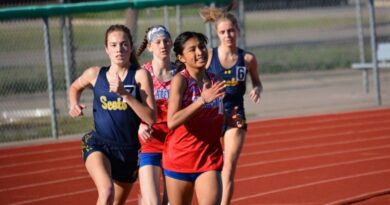 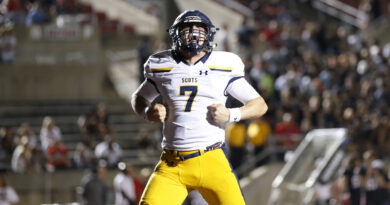