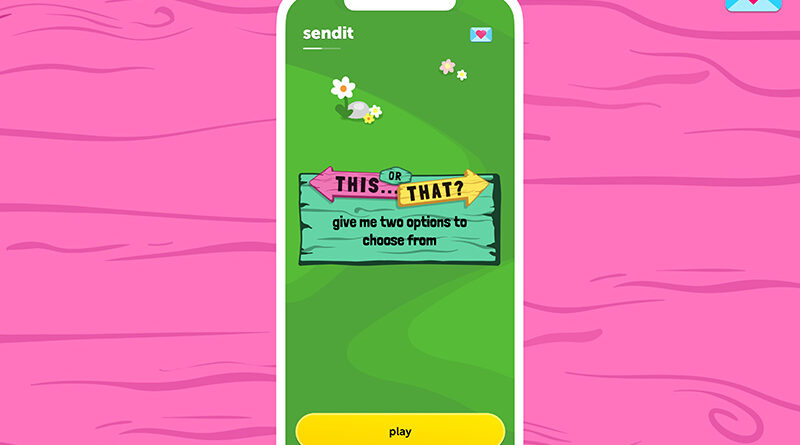 An app designed by an SMU alumnus has made its way to the No. 3 ranked app among Lifestyle apps in Apple’s App Store.

Sendit, an iOS and Android app designed for people 17 and older, works as a SnapChat add-on. It allows users to play various augmented reality games (think SnapChat lenses, but interactive) and send anonymous messages. It also includes a blocking feature.

The app’s founder, SMU alumnus and California native Hunter Rice, decided to build a digital networking platform while a college student in Dallas.

Rice helped start a chapter of the predominantly Jewish Alpha Epsilon Pi fraternity at SMU and worked on a communication tool for the campus called Sides before he graduated with a degree in business administration in 2016.

“I was really proud about the impact that we had on campus, but I knew I wanted to accomplish this on a much bigger scale. Of course, in order to impact millions, the network needs to be digital,” he said. “The main objective when starting sendit was to get people closer to their friends. And we did this by innovating around the entry point of conversation.”

“Within the last year, sort of leading up to the pandemic, we were focused on these AR experiences, and that was the first time we sort of started working on that idea, and the launch of that was last summer,” he said. “We’ve been growing very quickly.”

Rice said the app is particularly popular with SnapChat-savvy Gen Z-ers aged from their late teens to 24.

“This younger demographic really views social media the way I think it should be used, which is to stay connected and stay closer to your best friends,” he said.

Growing up in a hub for technology companies like Los Angeles also influenced the career field he’d choose.

“I grew up around entertainment, and that’s a lot of what L.A. is about,” Rice said. “I always gravitated toward tech, and I love the startup scene.”

Send Us Your Halloween Pictures 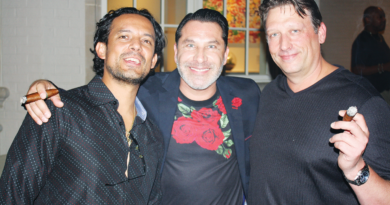 Kaku to Speak at SMU Lecture