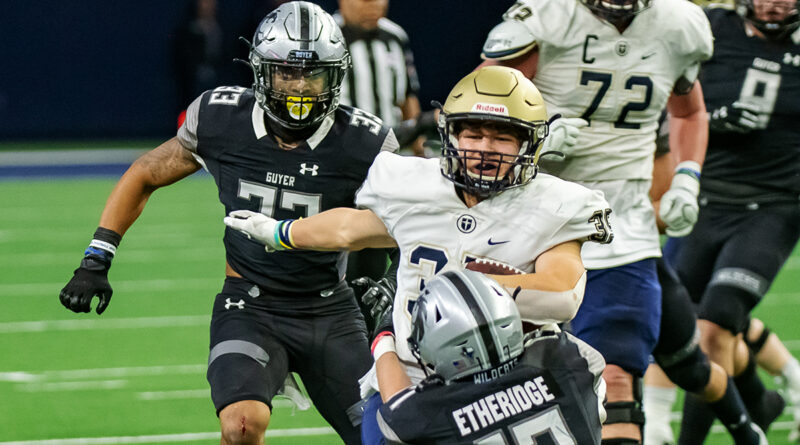 Jesuit’s post-season hopes were dashed by Denton Guyer Friday night, but the team still caps the season by tying the school record for wins in a season (in the UIL era) and claiming its first district title since 2016. The Rangers will now await UIL realignment in February.

Read more about the game here. 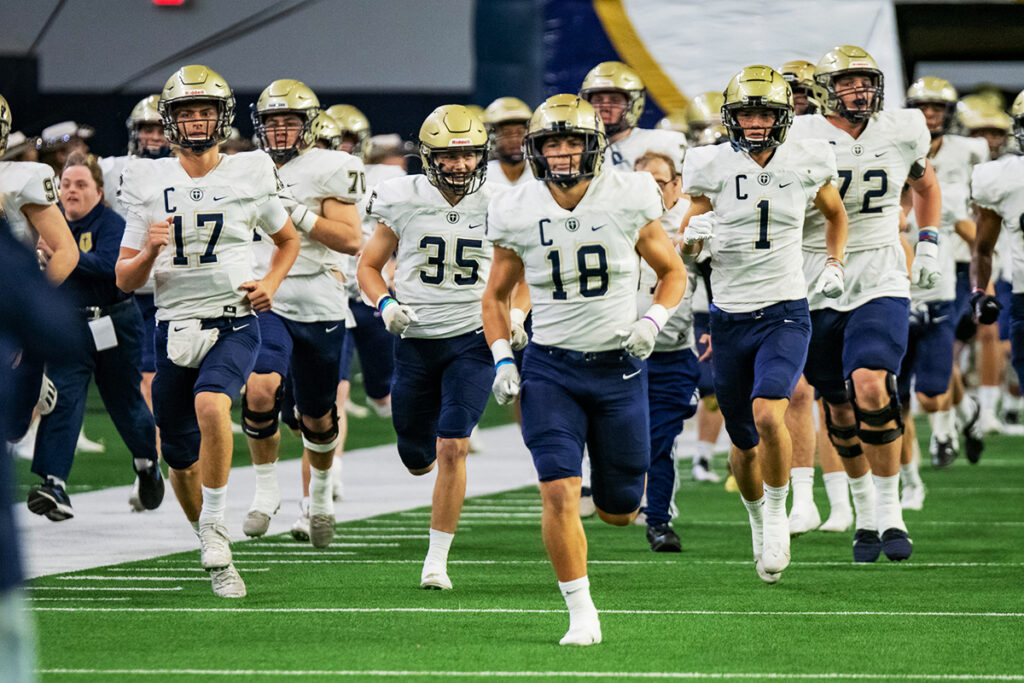 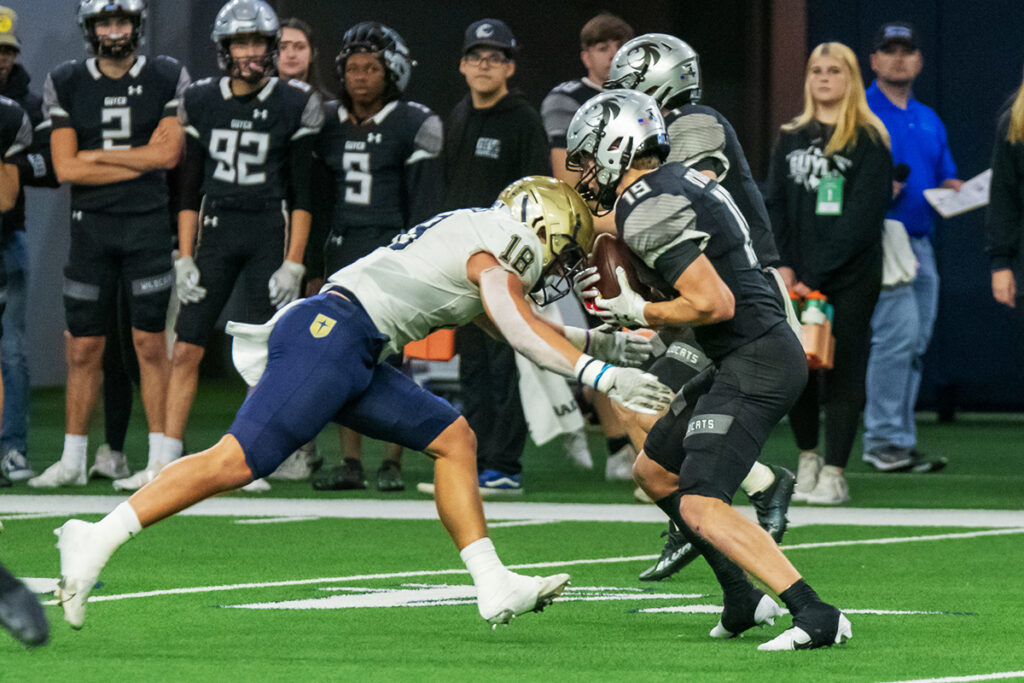 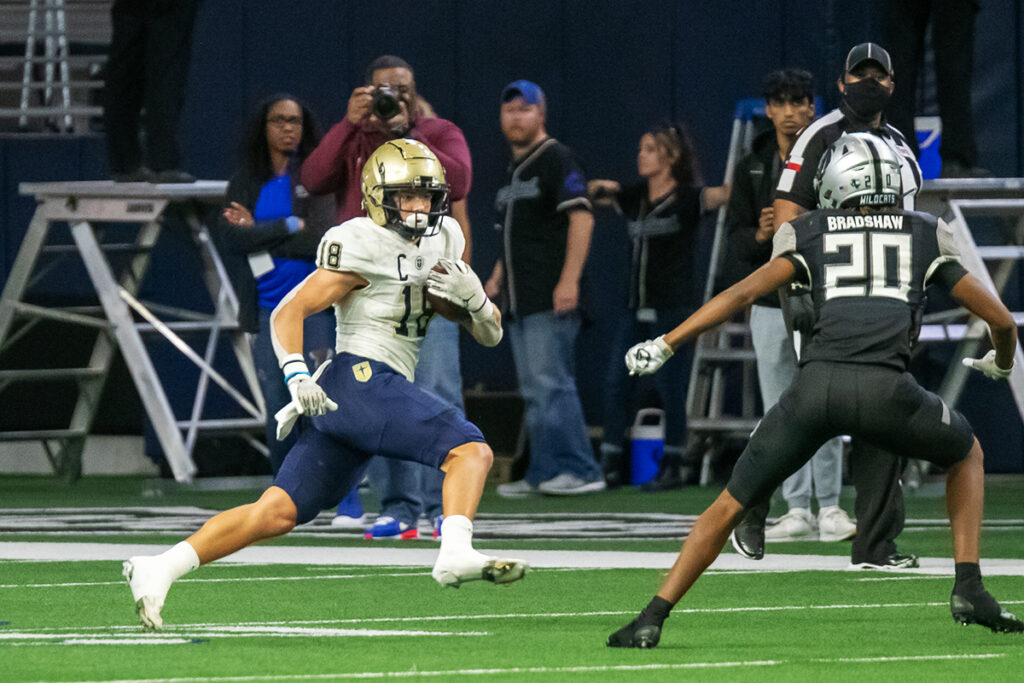 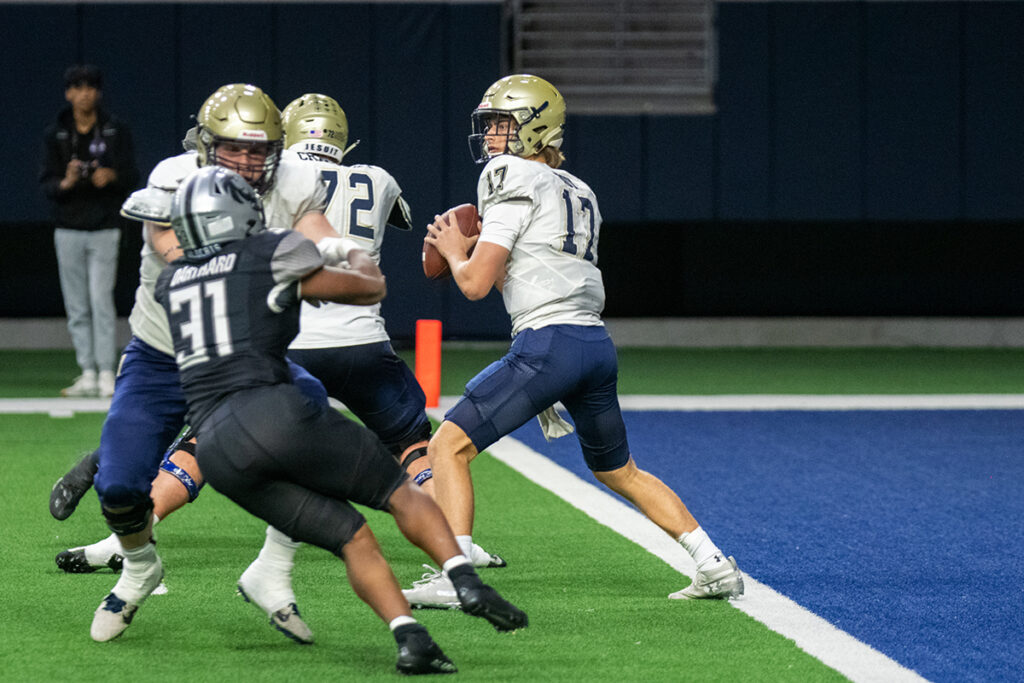 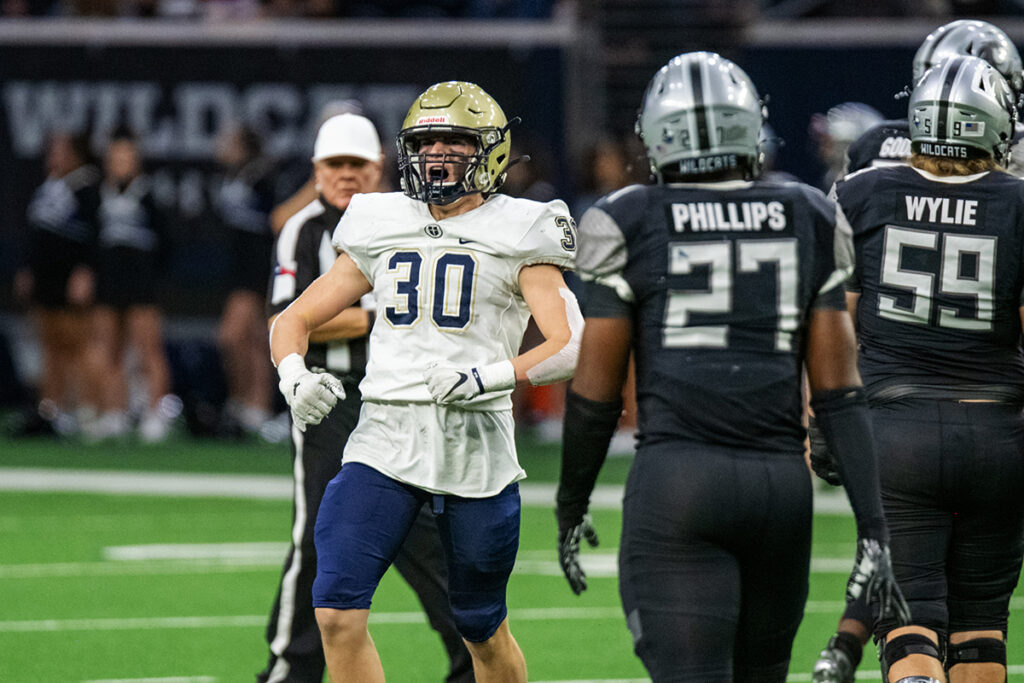 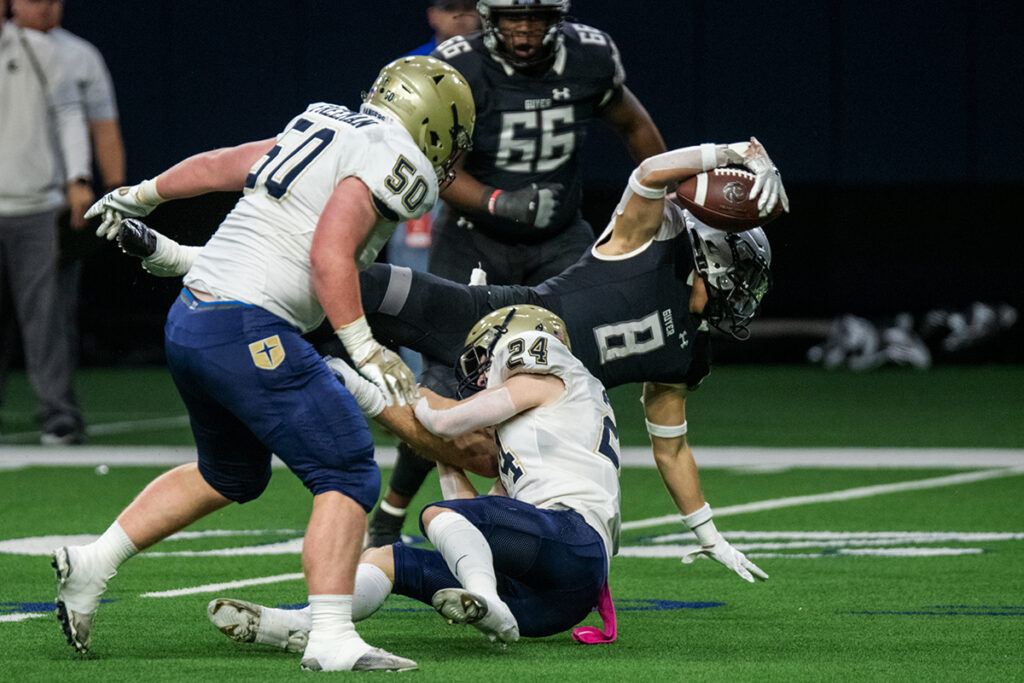 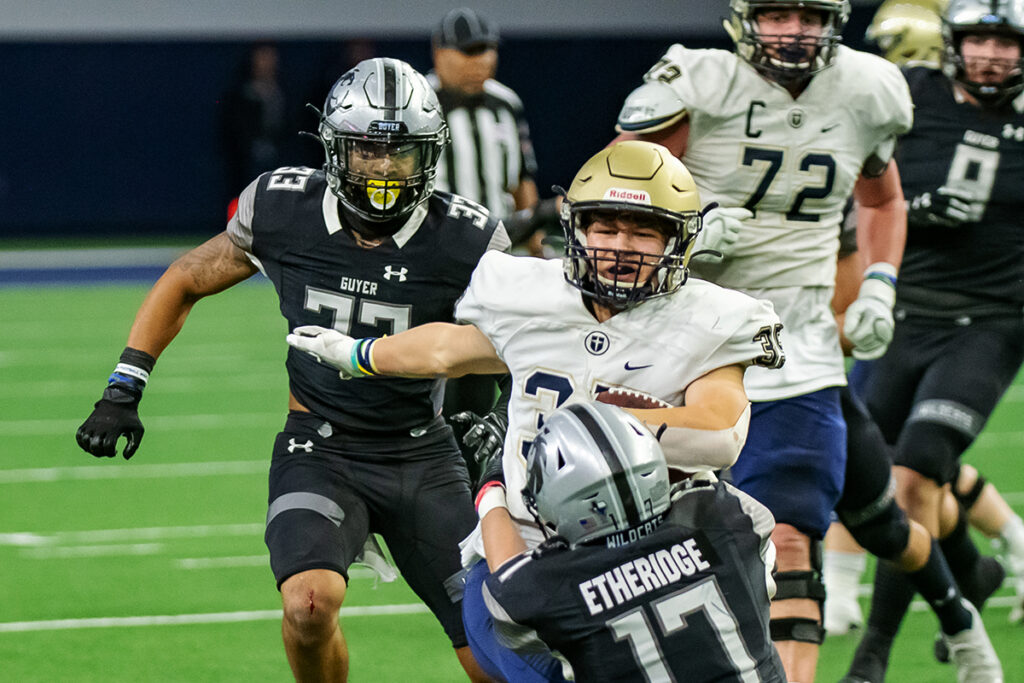 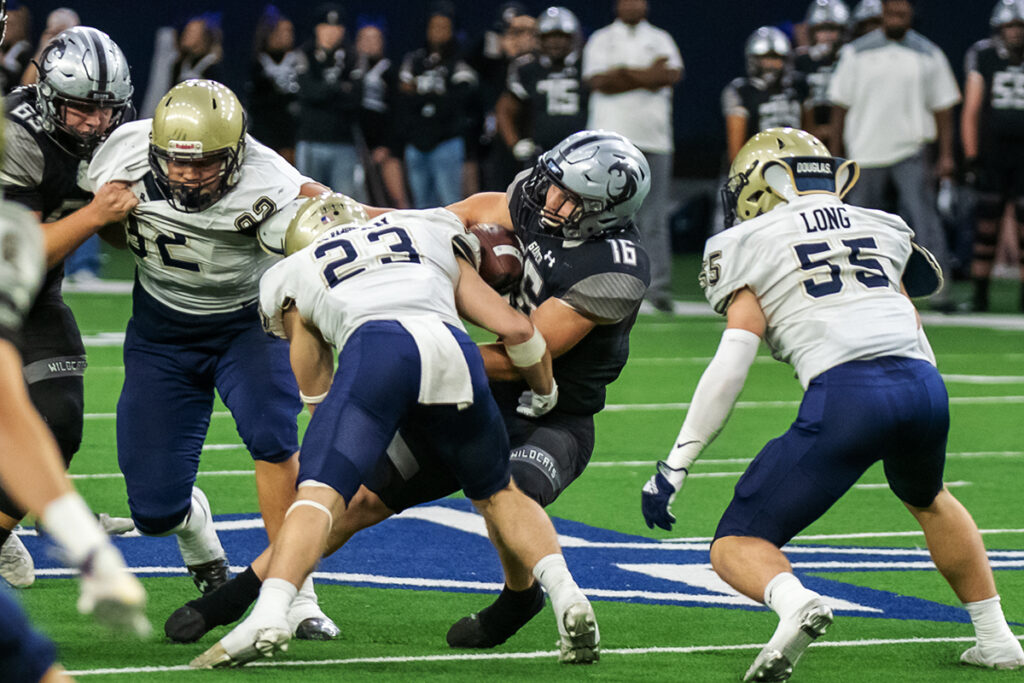 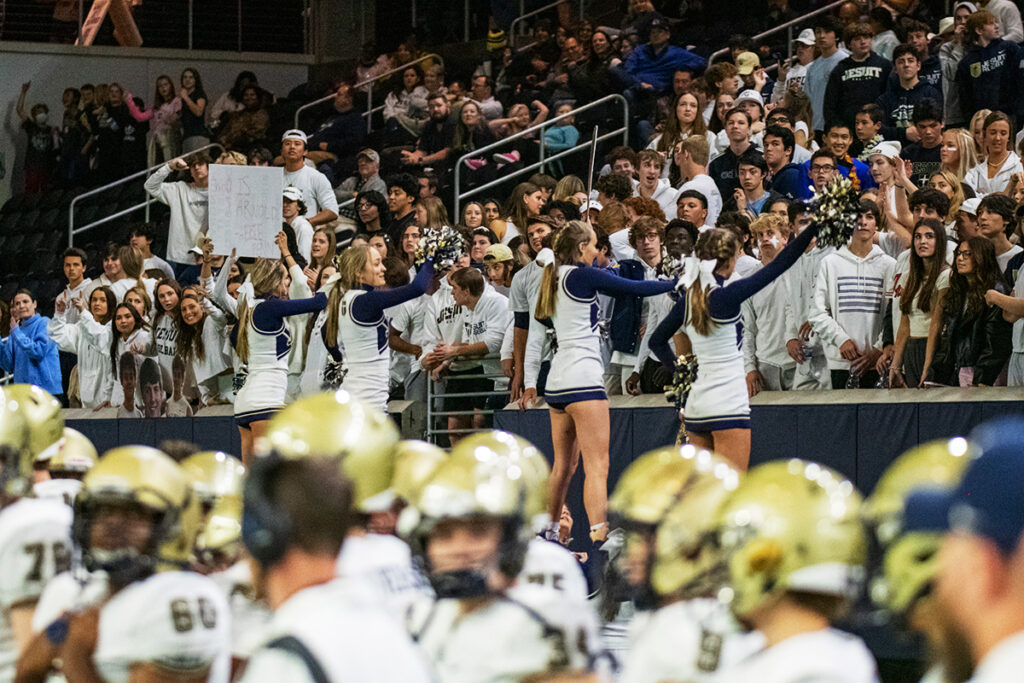 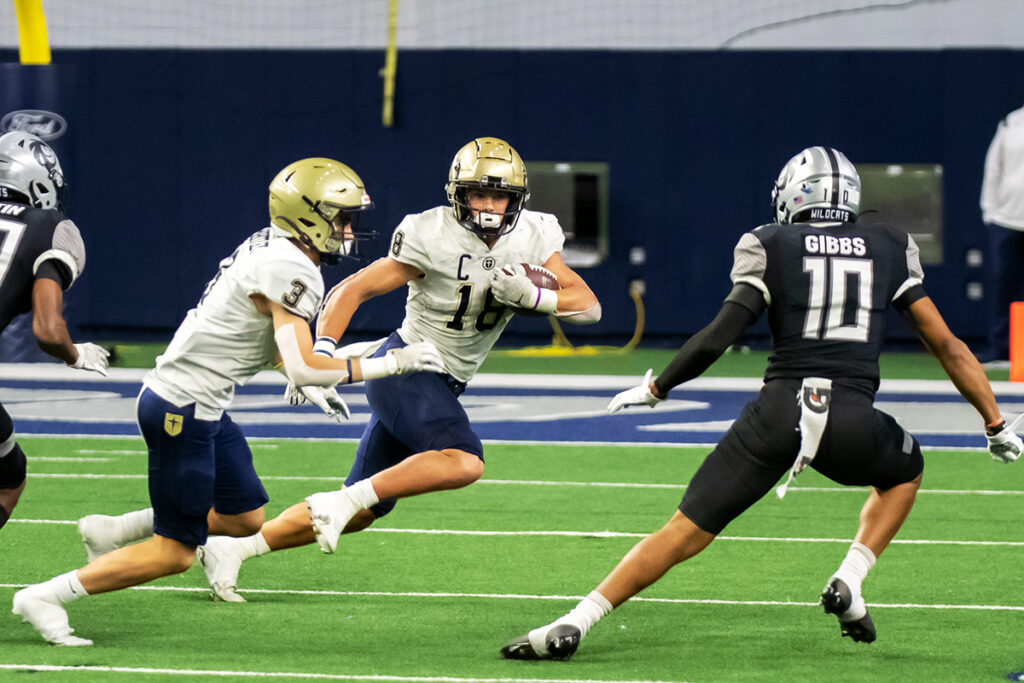 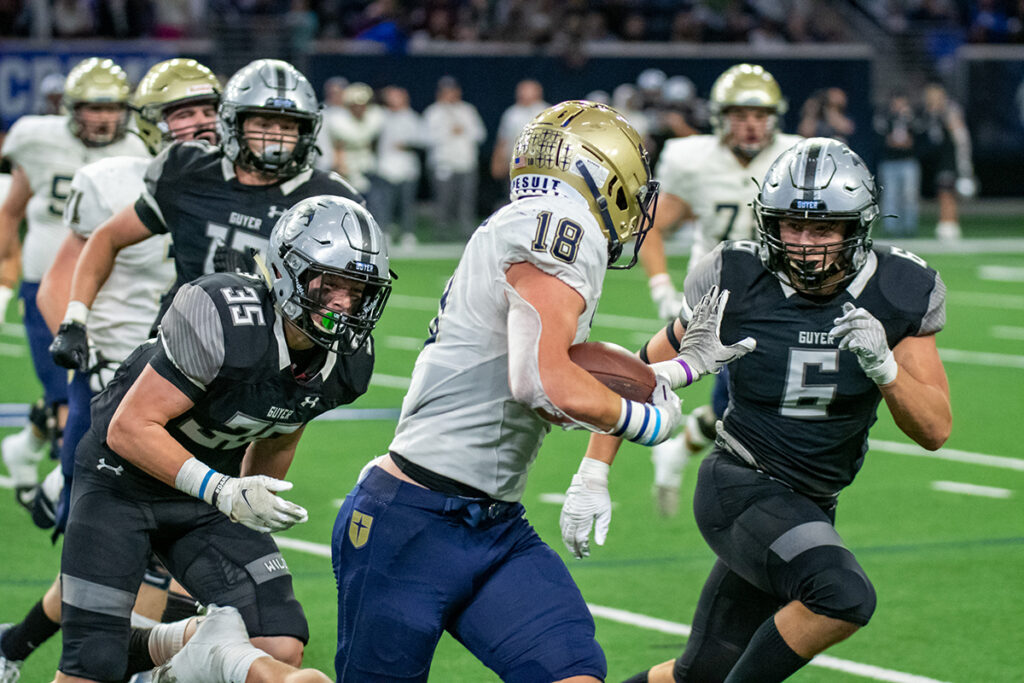