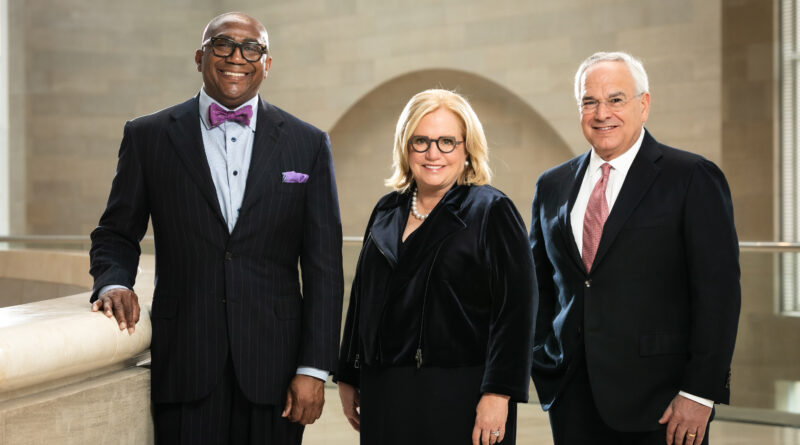 TACA – The Arts Community Alliance – announced that Jennifer Burr Altabef and Larry Angelilli will be honored as recipients of the 44th annual TACA Silver Cup Award at a luncheon at noon on April 21 at The National at Thompson Dallas.

Celebrated each year, TACA Silver Cup spotlights two individuals who have made lasting contributions to the cultural fabric of the community through their steadfast support for the arts.  The 2022 TACA Silver Cup event will be chaired by Diane Brierley and Deborah McMurray.

TACA announced the selection of honorees at a reception on Oct. 27 at the Morton H. Meyerson Symphony Center attended by special guests, including past TACA Silver Cup recipients.  At the event, Terry D. Loftis, Donna Wilhelm Family President & Executive Director, thanked TACA’s past and present Silver Cup Honorees and other generous donors, and spoke to the selection of Altabef and Angelilli.

“The TACA Silver Cup Award luncheon serves as a unique opportunity to applaud our community’s most outstanding arts supporters,” said Loftis.  “Jennifer and Larry stand out for their willingness to give of themselves selflessly when asked, offering their time, talents, intellect, creativity, and guidance.  Dallas arts organizations and artists have benefited greatly from their support of the arts and cultural landscape of our city, and we look forward to honoring them appropriately in the spring.”

Altabef is the immediate past chair of the Board of Directors of North Texas Public Broadcasting (KERA), and also serves on the boards of the NPR Foundation, AT&T Performing Arts Center, Global Fund for Children, and Big Thought. She is a previous chair of the Dallas Zoological Society and SMU’s University Libraries Executive Board.

A recipient of SMU’s Distinguished Alumni Award, she received Texas Appleseed’s Good Apple Award jointly with her husband in November. Altabef is a member of Charter 100 in Dallas. Before devoting herself full-time to civic and philanthropic involvement, she practiced law in Dallas for 28 years.

She and her husband Peter, who live in Preston Hollow, have two children.  Daughter Hayley is a Chicago-based attorney and her son Will is a candidate for admission to the bar in Texas.

Larry Angelilli has been involved in the Dallas arts community since 1999, including terms as President of the Board of Trustees of the Dallas Theater Center (DTC), and Chairman of the Finance Committee for the AT&T Performing Arts Center.  He was instrumental in the DTC’s move to the Performing Arts Center and has been deeply involved in the financial performance of both organizations.  He is currently the Chief Financial Officer of Dallas-based MoneyGram International Corporation.

During the COVID pandemic, Angelilli has effectively navigated the many financial challenges that have confronted the arts community in Dallas as well as his employer and looks forward to the bright future that lies ahead for both.

He and his wife Anne have three grown children and two grandchildren and live in University Park.

To learn more about the TACA Silver Cup luncheon, sponsorship, and tickets, contact TACA Director of Development and Marketing Cameron Kirkpatrick at [email protected] or 214.520.3930. 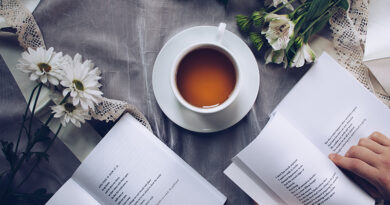 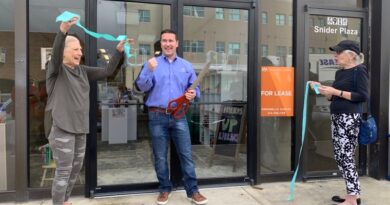 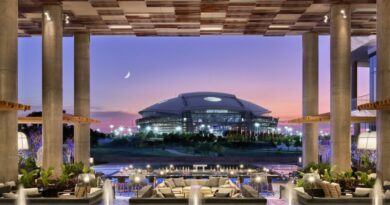 You Don’t Have to Live in Arlington to “Go Live!” There