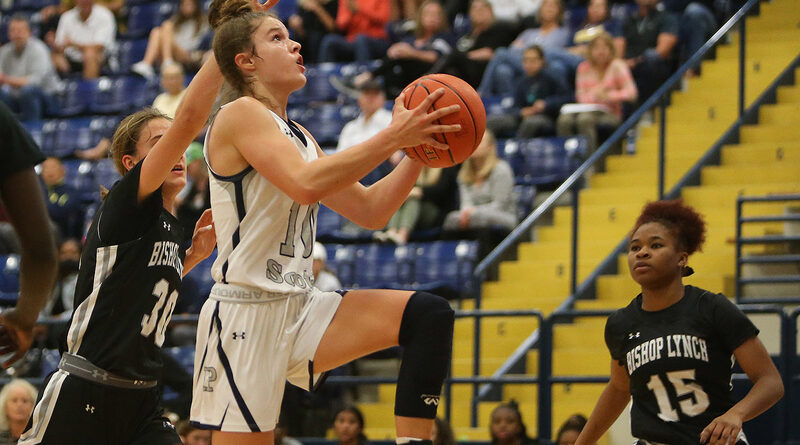 The annual HP Scot Classic basketball tournament, which has been a staple of the early-season schedule for more than 50 years, is being discontinued.

The local event for both boys and girls varsity teams was canceled last year (along with all other basketball tournaments statewide) because of the COVID-19 pandemic. It’s not scheduled to be held going forward due to a combination of insufficient gym space, dwindling fields, scheduling challenges, and other factors.

Instead, the HP girls will head to a tournament in Floresville, located about 20 miles southeast of San Antonio. The Lady Scots (1-3) will face San Antonio Navarro and Seguin to open the tournament on Thursday, with bracket play set for the final two days.

HP will look to bounce back after losing three games by a combined nine points, the latest of which was a 45-41 setback against Bishop Lynch on Monday. Paris Lauro led HP with 17 points and Maddie Heiss added 10. Three days earlier, the Lady Scots battled before falling at Coppell by a narrow 41-37 margin.

The HP boys have replaced the home tournament by entering the Knights of Columbus Classic at Jesuit on Dec. 2-4. 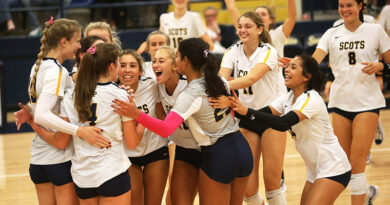 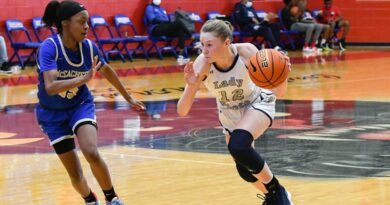 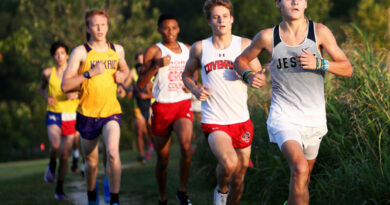