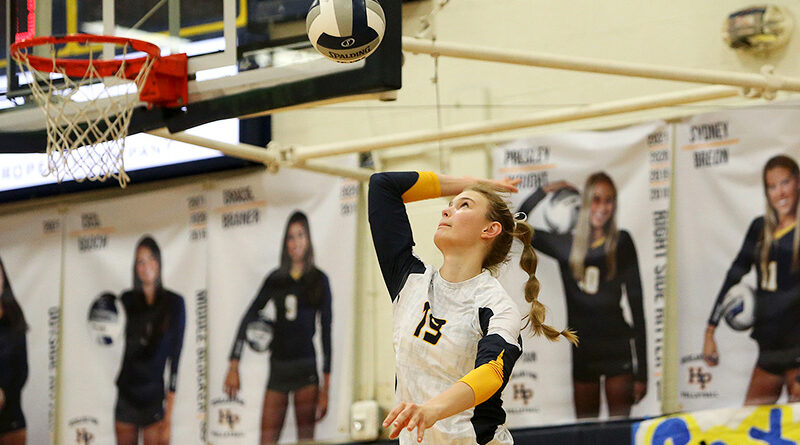 Emily Hellmuth has always been a powerful pin hitter. But the Highland Park senior isn’t content with being a one-dimensional volleyball star.

Hellmuth has focused on turning herself into a true six-rotation player, which means refining her defensive and passing abilities, as well as proficiency at the service line.

“My summer with my club team, we were extremely focused on the back row instead of offense,” said Hellmuth, who was named the outstanding hitter in District 13-5A last season. “I’ve wanted that for a long time.”

With her lanky 6-foot-3 frame, she’s always been a natural hitter, first on the right side when she made her varsity debut as a freshman, then as an outside hitter the following year. But the push for versatility has benefitted Hellmuth and the Lady Scots.

I’ve wanted that for a long time.

Hellmuth’s mother, Erin, still holds some school blocking records from her standout career at Baylor University in the 1990s. She has been a prominent club coach in the Dallas area for more than two decades.

The family relocated from Coppell to the Park Cities several years ago. For her first two years at HP, Emily played alongside her older sister, Avery, now at Oklahoma Baptist University.

“We recognized pretty quickly that we had someone who was going to be pretty special,” Dearman said of Emily. “She had a lot of mature skills at such a young age.”

The Lady Scots opened some eyes against top-notch competition at tournaments in August. At the Volleypalooza event in Leander, HP beat Class 6A powerhouse The Woodlands by scoring seven straight points to end the match. Then the Lady Scots took the first set against California power Mater Dei in the championship. Hellmuth earned all-tournament honors there and in Rockwall.

“My goal is never to win the award — it’s just to do our best as a team,” Hellmuth said. “I was proud of the team and how far we’d come in just a couple of weeks.”

Hellmuth is committed to leading the Lady Scots on another deep playoff run in November. Then she will head to Pepperdine University in Malibu, California, to play in college.

“I’m more excited to go there every day,” she said. 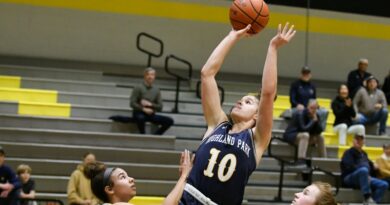 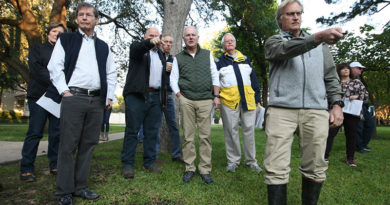 Town Council Gets a Closer Look at Hackberry Creek