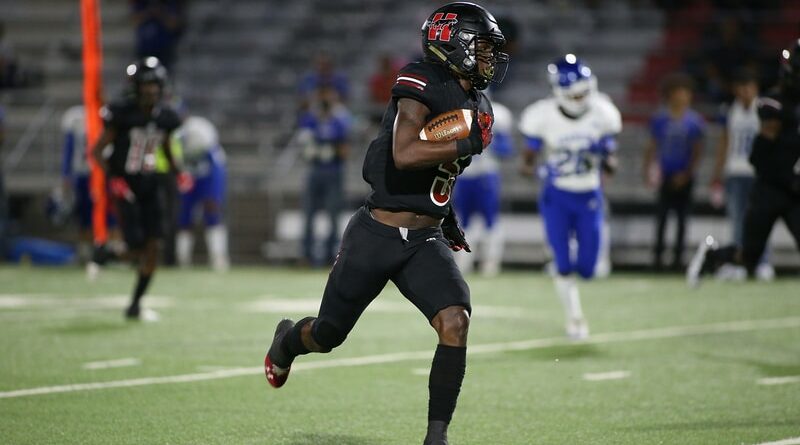 Nobody said the football playoffs would be easy. But for Hillcrest and W.T. White, the postseason hurdles will get very big, very quickly.

The Panthers (7-3) had their best regular season in seven years and are guaranteed their third consecutive winning season. The reward? A rematch with perennial power Aledo on Thursday in the Class 5A Division II bi-district round.

The unbeaten Bearcats (10-0) overwhelmed Hillcrest in the first round of the playoffs last year 77-13 en route to winning a state title. This year, they have averaged 55 points per game and might be even better.

Meanwhile, the Longhorns (6-4) are in a similar spot after earning back-to-back postseason berths for the first time in 40 years. But for their first playoff win since 2000, they’ll have to beat defending 5A Division I state champion Denton Ryan (9-1) on Thursday.

Both Hillcrest and W.T. White finished fourth in their respective districts during the regular season. However, Jesuit was the regular-season champion in District 7-6A.

The Rangers (9-1) will carry an eight-game winning streak into a Division II bi-district rematch against Arlington on Friday at Postell Stadium. The Colts (4-6) upset Jesuit in the same round, on the same field, a year ago.

The TAPPS playoffs also begin this weekend, with defending Division I champion Parish Episcopal (9-1) earning a bye in the first round. The Panthers will face either Plano Prestonwood or Houston St. Pius X next weekend.

In other TAPPS action, Covenant (5-4) will start the Division III playoffs on Saturday at Lubbock Trinity.