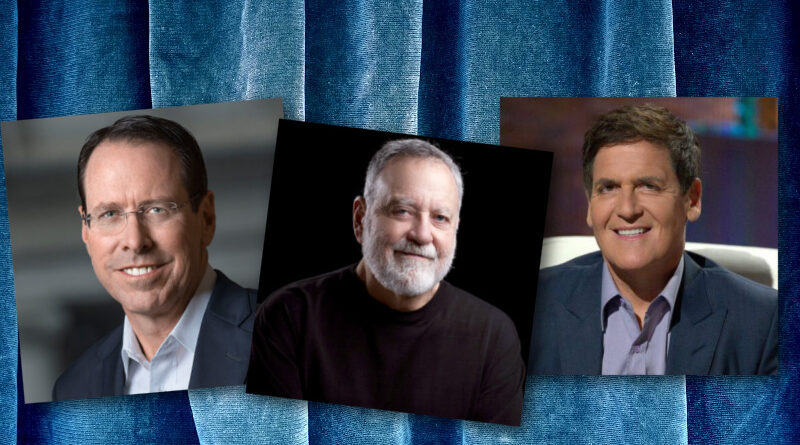 It may come as a surprise, but Mark Cuban, Morton Meyerson, and Randall Stephenson have only just been named to the Texas Business Hall of Fame.

The three were among six named to the organization’s 2020-2021 Legends and inducted on Oct. 28 at the Hilton Anatole in Dallas.

Cuban (for those who may not have been paying attention for the past couple decades or so) is the owner of the Dallas Mavericks, chairman and CEO of AXS TV, and an investor on ABC’s Shark Tank. He also recently launched Mark Cuban Cost Plus Drug Company, a startup that will launch an online pharmacy selling 100 of the most commonly prescribed generic prescription drugs at a 15% markup plus a $3 dispensing fee, with the aim of keeping drug costs lower.

Meyerson, a private investor and philanthropist — yes, that Morton Meyerson — was the former chairman and CEO of EDS and former chief technology officer at GM. He now helms a family company, 2M Companies, and The Morton H. Meyerson Family Foundation.

Stephenson was CEO and Chairman of AT&T for 13 years before his retirement, having started his career with Southwestern Bell Telephone in 1982 in Oklahoma. 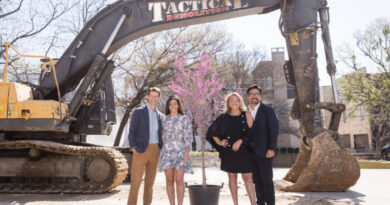 Construction at Terminal at Katy Trail Moving Full Steam Ahead 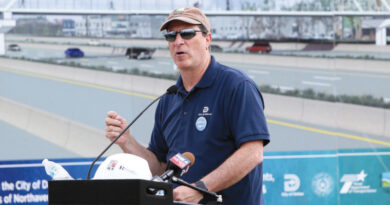