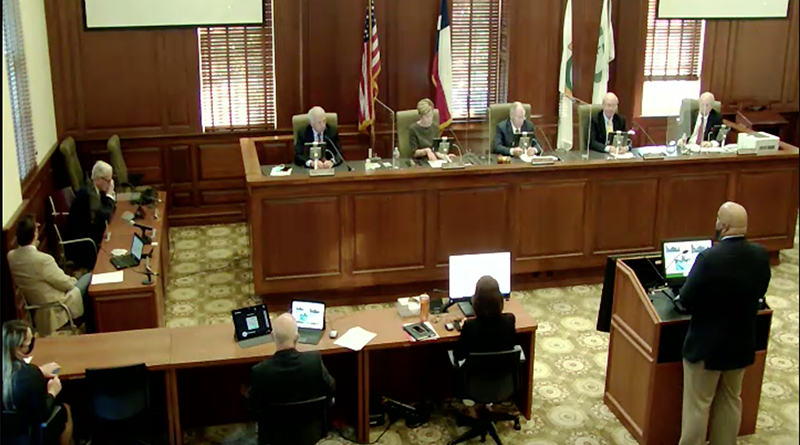 The city council approved a contract for $29,970 to construct the new pickleball courts.

“Those of you who aren’t familiar with pickleball, it’s exploding in popularity, it is a very popular variation of tennis,” University Park Parks and Recreation Director Johnson said.

So popular, Johnson says, registration for a pickleball clinic at Williams Park in July ended in 20 minutes.

Johnson said 60% of the 543 respondents to a survey of University Park tennis pass holders were in favor of repurposing the two tennis courts at Williams Park into pickleball courts.

The remaining tennis courts at Burleson, Caruth, Curtis, Germany, and Smith parks will be repurposed for tennis only.

“We will develop a five-year capital improvement project plan to where every year we resurface a different tennis court, we will remove the pickleball lines from those tennis courts,” Johnson said of the remaining tennis courts. “It’s really not taking away tennis courts or taking away pickleball courts, it’s centralizing all of our pickleball in one location, that being Williams, which is our lowest attended or lowest reserved tennis court.” 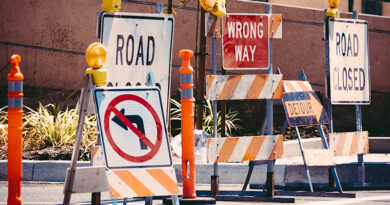 Stormwater System Upgrades Continue In UP 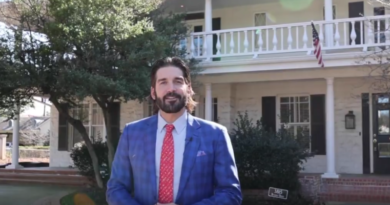 Rogers Healy is Selling a House 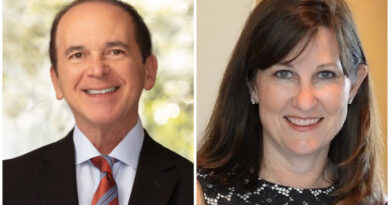