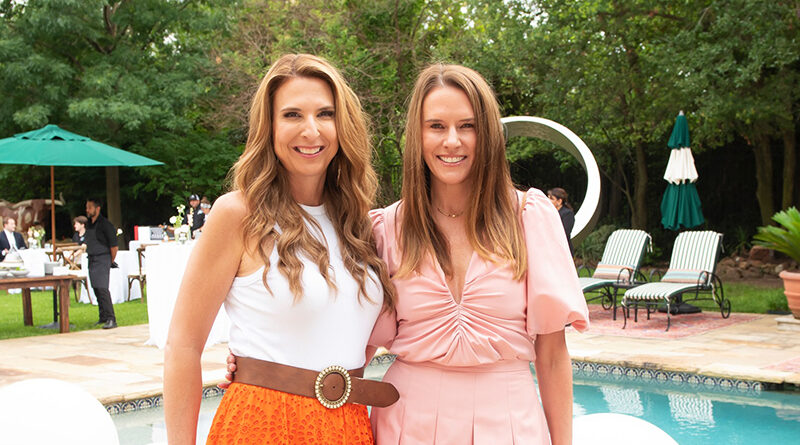 After the pandemic scuttled the in-person gala and scooted fundraising online last year, Cattle Baron’s Ball organizers are gearing up for a return to Gilley’s this fall.

Since 1974, Cattle Baron’s Ball has raised more than $86 million for cancer research and become the largest single-night fundraiser for the American Cancer Society.

Co-chairs Diana Hamilton and Heather Randall, who stuck around after last year’s adjustments, may be the only people to chair the event twice. Dierks Bentley also stayed on as the headline entertainer for the Oct. 23 party.

“Our theme this year is double down,” Hamilton said. “We thought this was very appropriate being our second year, and we’re doubling down more than ever in our fight against cancer as we were unable to give the money last year we normally do.”

They’re also “doubling down” with an “upscale Vegas” look and feel for this year’s event.

“We are a little bit upscale Vegas to go down with the Double Down theme, so we’re going to have casino tables all over Gilley’s this year versus just having it in one room,” Hamilton said. “We’re kind of bringing the glam back — country glam.”

“I call it the high-end casino theme this year,” Randall added. “We’re going to try to transform Gilley’s into the Bellagio.”

While they had mulled moving the 2020 event to The Star in Frisco and then Klyde Warren Park before the in-person event was scrapped altogether that year, Hamilton and Randall felt it was important to host the 2021 soiree in its traditional home of Gilley’s.

The return to Gilley’s isn’t the only tradition they brought back this year.

The first Cattle Baron’s Ball Golf Tournament since 2008 was held in May at the Four Seasons Resort and Club in Las Colinas and raised more than $268,000.

“What was good about it is it brought back a lot of our old supporters and new supporters, so it was something that everyone could get around,” Hamilton said. “It was hugely successful.”

Hamilton added that the pandemic and its impact on cancer research and healthcare revenue put the event’s focus back on the American Cancer Society.

“Everybody took a step back and just kind of was like, ‘What is the reason we do this?’” Hamilton said.

Randall acknowledged reports that the pandemic had caused people to put off routine screening and said organizers would raise that issue during the event.

“We are partnering with UnitedHealthcare, who has a screening initiative,” she said. “People just didn’t want to go to the doctor’s office, they didn’t want to go to hospitals, they were scared of COVID last year, and so just a lot of people didn’t receive other treatments.”

Though the pandemic remains a concern, organizers are counting on present protocols to provide a safe event.

“I want everyone to feel comfortable,” Hamilton said. “For sure, we’re having the event, and we’ll make sure to take care of everybody.” 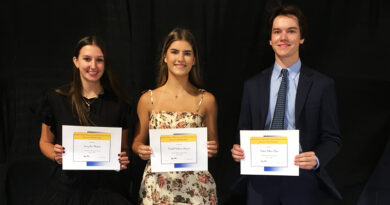