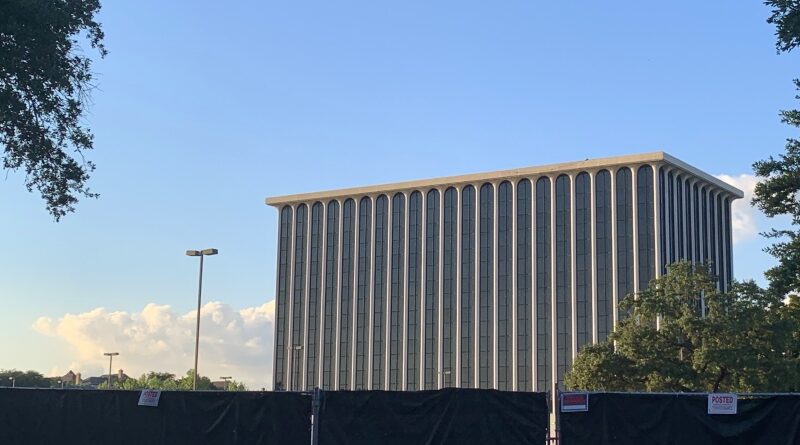 A spokeswoman for Centurion American Development group says the eight-story building will be redeveloped into medical office space.

“(Medical office space)  is ideal given the location in the proximity of Medical City Dallas,” the spokeswoman continued.

The campus has been empty for more than five years, according to the Dallas Morning News. 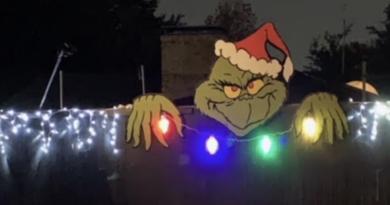 Northaven Trail Ready to Light Up for Holidays 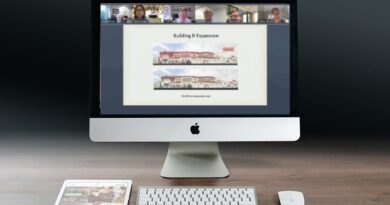 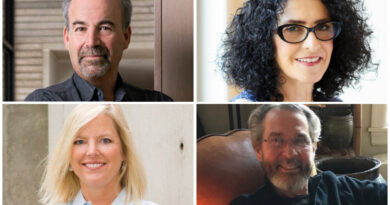