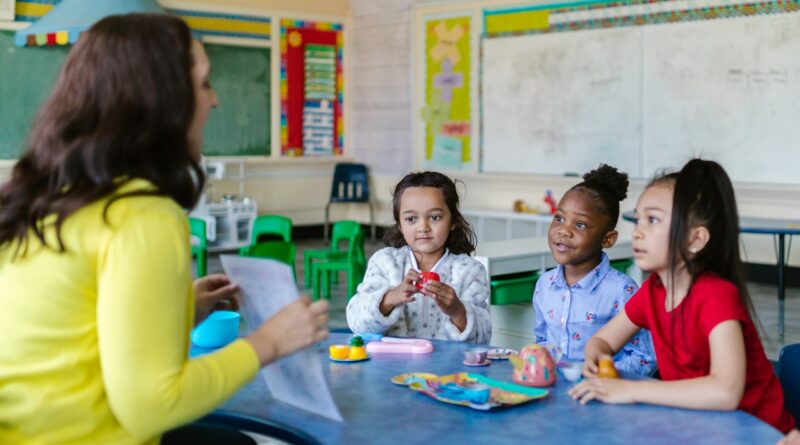 Know a great elementary school STEM teacher? Nominations are now open for the Presidential Awards for Excellence in Mathematics and Science Teaching.

The awards, which honor the best of kindergarten through sixth-grade instructors who teach science, technology, engineering, mathematics, and/or computer science, began accepting nominations Oct. 12, and will close out the process on Jan. 7, 2022.

To qualify, the teacher must:

School district officials, state education officials, principals, fellow teachers, former colleagues, parents, and community members are among those who can nominate a teacher. Teachers can also apply to be considered.

To nominate someone, or to apply, click here. And also let People Newspapers know (simply email [email protected]) — we would like to feature outstanding teachers in our pages as well.