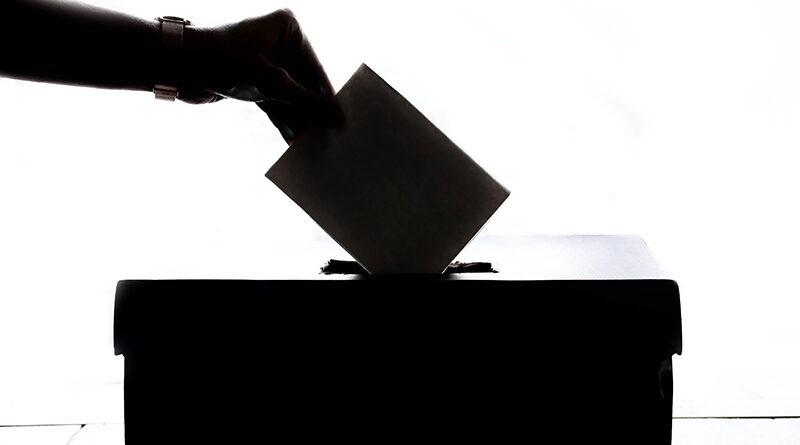 This fall, voters will head to the polls to decide whether to allow Highland Park ISD to use four’ golden pennies’ from the tax rate to raise additional revenue for staff pay.

House Bill 3 passed by the Legislature in 2019 allows districts up to eight “golden pennies” on their maintenance and operations (M&O) tax rate that aren’t subject to recapture under Texas’ Robin Hood school finance system.

If approved, four “golden pennies” would raise a projected $3.6 million, which HPISD would use for staff compensation.

“We expect HPISD staff to be the best of the best, yet they are underpaid compared to their colleagues in neighboring school districts, and we have had limited options to address this disparity until now,” Superintendent Tom Trigg said.

However, with voter approval in the golden penny election, the tax rate would drop by only 2.1 cents. That would still be the district’s lowest rate in five years.

“Trustees have put forth what we consider to be a fiscally responsible approach to addressing District needs while maximizing local funding and local control,” said trustee Edward Herring, the Finance Committee chair.

Projections put the tax burden difference between the two options at $310 annually (less than $26 per month) on a home with a taxable value of $1 million, according to HPISD.

Property owners 65 and older, who have a homestead tax ceiling, would experience no change to their taxes.

District officials noted that while HB3 provided more state-level funding for education statewide, HPISD received less than many other districts as a percentage.

A $3 million temporary five-year transition grant the district received to help alleviate the disparity will end after the 2023-24 school year.

And officials say that hasn’t been enough for the district to keep pace with staff compensation offered by other North Texas districts.

“I don’t think this is the last we’ll hear of this issue,” trustee Doug Woodward said. “I think this is a step in the right direction, but I don’t think it gets us to where we would ultimately like to be in terms of teacher and staff compensation. I think we’ll continue to be looking for additional solutions in years ahead.” 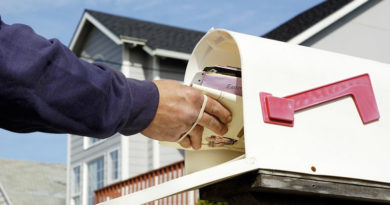 How The Postal Service Can Recover, Reduce Online Crime 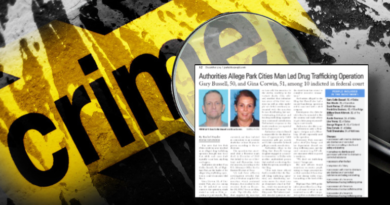