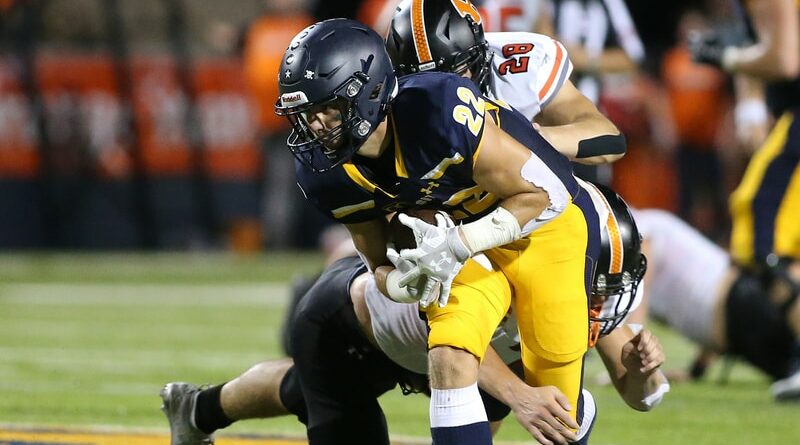 The District 7-5A Div. I opener for Highland Park has been moved up a day. The Scots will now play at Sherman at 5:30 p.m. Thursday due to anticipated inclement weather on Friday.

HP should be better equipped to handle the late switch for its longest road trip of the regular season. The Scots (3-1) had a bye after upsetting Rockwall 52-31 following a brilliant second-half performance on Sept. 17.

The Bearcats (3-2, 1-0) did play last week, winning their district opener 38-17 against Wylie East on the road. Sherman is 0-2 on its home field this season.

HP won last year’s meeting 41-21 and has won 40 of the 50 matchups all-time between the two schools. The Scots have won all nine clashes with the Bearcats since 1981.