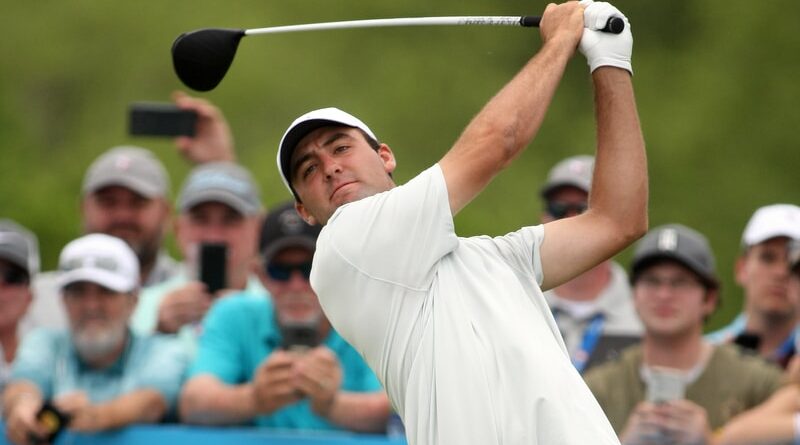 The United States finished off its most decisive Ryder Cup win in decades on Sunday, with a local contingent filling some critical roles.

Highland Park alum Scottie Scheffler and former Jesuit standout Jordan Spieth each contributed points for the 12-man squad of American all-stars during their 19-9 victory over the European team at Whistling Straits in Wisconsin.

Making his first Ryder Cup appearance, Scheffler was unbeaten during the three-day event, including a decisive head-to-head win over the world’s top-ranked player, Spain’s Jon Rahm, on Sunday.

Meanwhile, Spieth was 1-2-1 over the weekend, with his highlight coming in a victorious pairing with Justin Thomas during Saturday’s foursomes. He tied Tommy Fleetwood on Sunday.

Also on course was W.T. White alum Jimmy Johnson, the veteran PGA Tour caddie who has been partnered with Thomas for the past several years. Johnson was inducted into the Caddie Hall of Fame in August.

The Americans regained possession of the trophy after Europe claimed it in 2018. The biannual competition originally scheduled for last fall, but was postponed to the COVID-19 pandemic. It will be played in Italy in 2023.