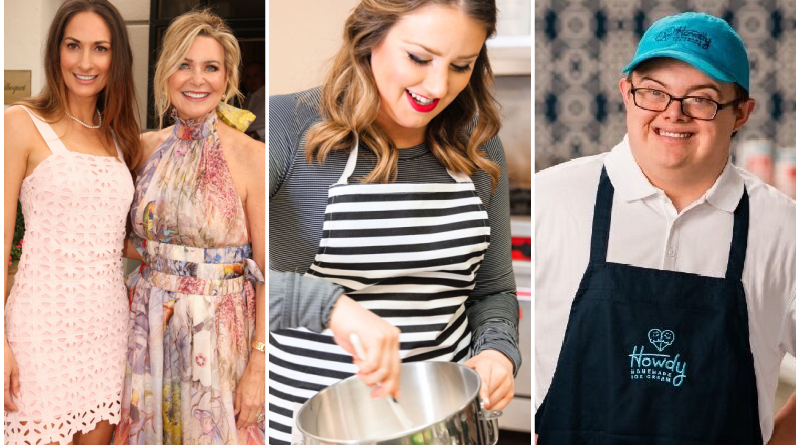 After tastings, intense deliberations, and review of everything from books, beignets, and bottled water, to syrups, sausage and seasonings, two local businesses took home honors in the 2021 H-E-B’s Quest for Texas Best.

Howdy Homemade Ice Cream‘s Dr Pepper Chocolate Chip Ice Cream won third place and $10,000 for owners Tom Landis and Coleman Jones to put back into their organization, which has two locations in Dallas and five more on the way, and works with special needs organizations to hire, train, and employ people with Down syndrome and autism.

The winners won (in addition to cash) some coveted space on H-E-B store shelves statewide. Locally, Howdy Homemade, Savor Pâtisserie, and Park Lane Pantry were among the top 20 contestants.

“Each year we are amazed by what Texans bring to this competition. Despite the disruption of COVID-19, these entrepreneurs demonstrated creativity, determination and perseverance in pursuit of growing their businesses,” said James Harris, director of Diversity and Inclusion and Supplier Diversity at H-E-B. “H-E-B is thrilled to shine light on these four outstanding businesses and their Texan-made products that will add to the diversity of products on our shelves and to our roster of suppliers.”

Now in its eighth year, H-E-B Quest for Texas Best has expanded its search for the finest foods and beverages in the Lone Star State to also include non-food items. In addition to food creators and innovators, the company invited Texas-based purveyors of beauty items, toys, home goods, household necessities, gardening supplies, coolers and everything in between.

The 2021 Quest for Texas Best competition drew more than 1,200 product entries from cities and towns across the state. Through two qualifying rounds, submissions were judged on taste and flavor, customer appeal, value, uniqueness, market potential, and differentiation from current products at most H-E-B stores.

Since launching the contest in 2014, H-E-B has reviewed more than 4,500 samples of the most creative and mouthwatering Texan-made food and beverages, deemed more than 750 unique products worthy of shelf placement, and awarded nearly $1 million in prize money, marketing, supplemental support, and mentoring. 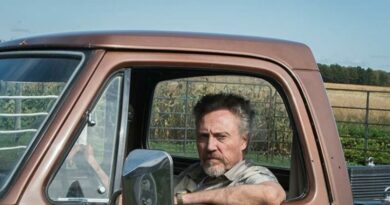 EarthxFilm Will Offer Hybrid Edition of Film Festival Next Week 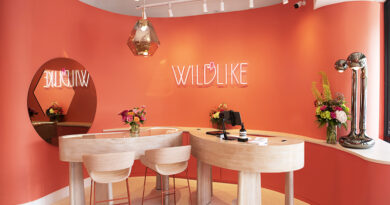 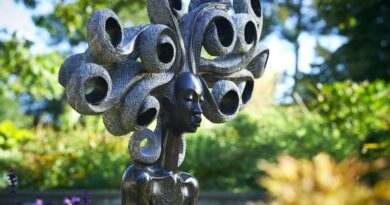