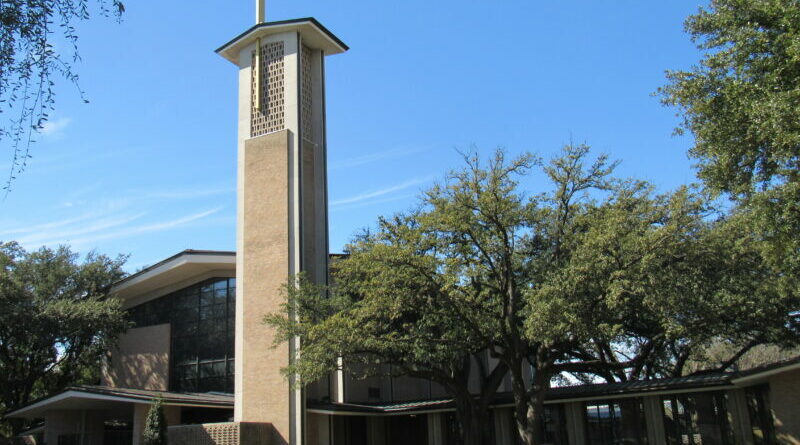 Saint Michael and All Angels Episcopal Church is celebrating its 75th anniversary in a big way.

Saint Michael has since grown to become one the largest Episcopal parishes in the United States, serving approximately 6,000 communicants, the website continues.

To mark their 75th anniversary, the church is hosting speakers’ series and events until June 5, 2022.

For the full calendar of events, visit Saint Michael and All Angels’ website.