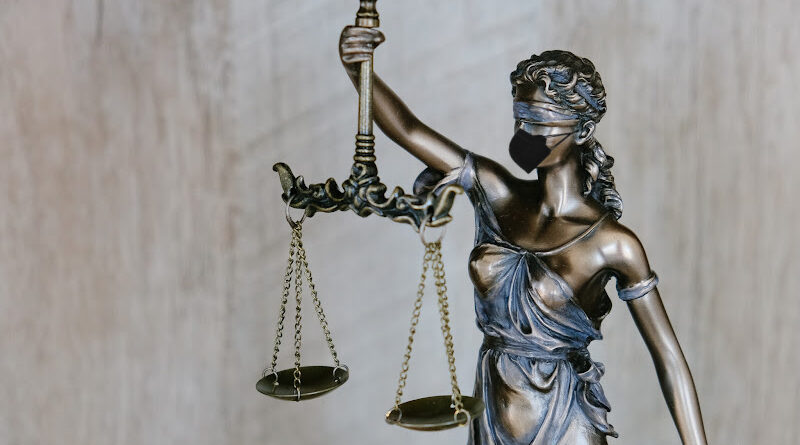 UPDATED to include the latest news from the White House.

Overnight, several more school districts moved to begin requiring masks on campuses, despite Attorney General Ken Paxton’s warning that he was making a list of those that were.

But while Dallas ISD may have been one of the first districts to move forward with a requirement despite Gov. Greg Abbott’s executive order, Paris ISD perhaps took the most novel approach, adding masks to its dress code.

“The Texas Governor does not have the authority to usurp the Board of Trustees’ exclusive power and duty to govern and oversee the management of the public schools of the district,” the board said on the district’s website.

At least one Dallas ISD school board member thought Paris ISD’s approach was of interest when asked if his district would also consider the move.

“Looking into it,” trustee Justin Henry said. “Kudos to them for being proactive in their approach.”

Dallas ISD superintendent Michael Hinojosa also indicated on Tuesday’s episode of KERA’s Think that the district might entertain the idea if all other avenues were exhausted.

Richardson ISD has also announced that the district will require masks this week. Carrollton-Farmers Branch ISD also enacted a mask policy, citing the ruling in Travis County that applies to all Texas school districts. Northside ISD in San Antonio voted to enact mask requirements, as did El Paso ISD and Texas City ISD.

All told, more than 35 school districts have some sort of mask requirement in place and have made Paxton’s list. Highland Park ISD is on the list, despite not having a mask mandate. It is unclear if Highland Park ISD in Amarillo was the intended target, but as of Tuesday, that district also had announced a masks optional policy.

We reached out to Paxton’s office for clarification on the vetting process for this list via an email provided to report offending districts.

Austin NBC affiliate KXAN identified as many as 50 districts with mandates in place.

And while some of the court cases are still waiting for hearings in the state, one disability advocacy group filed a federal lawsuit Tuesday against Abbott and Texas Education Commissioner Mike Morath, alleging that the executive order violates the Americans with Disabilities Act and other federal protections for students with disabilities, by making it unsafe for medically vulnerable students to return.

“As a result, Governor Abbott and TEA have erected an unlawful barrier, which will impact many students with disabilities and prevent local school districts and communities from providing a safe learning environment for their most vulnerable students,” the lawsuit filed by Disability Rights Texas said.

On Wednesday, U.S. Department of Education Secretary Miguel Cardona told the New York Times that the federal government may step in when governors issue mandates against mask requirements for schools, saying it was a civil rights issue.

Cardona said that the department’s civil rights enforcement authority could be used to deter those actions, and that he was acting at the direction of President Joe Biden.

“The president is appalled, as I am, that there are adults who are blind to their blindness, that there are people who are putting policies in place that are putting students and staff at risk,” Cardona said. “At the end of the day, we shouldn’t be having this conversation. What we’re dealing with now is negligence.”

How will that work?

Section 504 of the Rehabilitation Act of 1973 mandates that students receive a Free Appropriate Public Education. Title VI of the Civil Rights Act of 1964 prohibits discrimination based on race, color, and national origin.

Students with disabilities, low-income students, and students of color experienced some of the biggest learning losses during the disruptions from the pandemic.

“The department could initiate its own investigations into districts, if state policies and actions rise to potential violation of students’ civil rights,” the article explained. “It could also review complaints from parents and advocates who make the case that prohibiting masks mandates is, in effect, a civil rights violation because it could deny a student their right to an education by putting them in harm’s way in school. Such investigations could result in resolution agreements, as many investigations by the office often do, and in the most extreme cases result in revocation of federal funding.”

Cardona’s letter to Abbott and Morath last week also warned that their actions could jeopardize its federal relief funding.