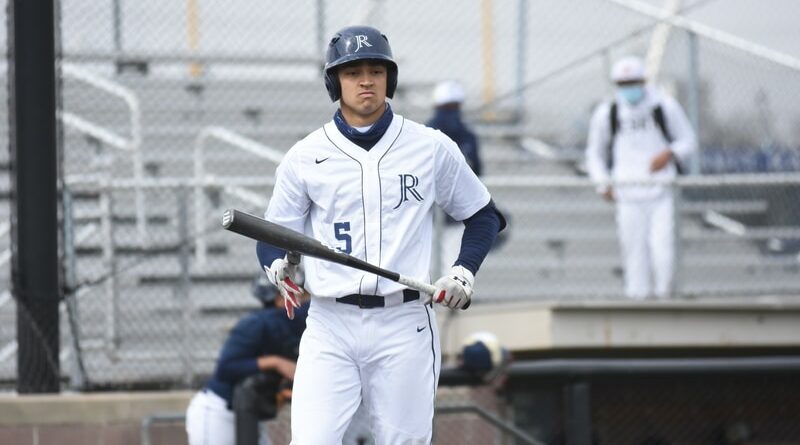 Former Jesuit standout Jordan Lawlar is officially turning pro. The star shortstop signed a contract with the Arizona Diamondbacks over the weekend.

That means Lawlar, who was drafted by Arizona with the sixth overall pick in the MLB draft on July 11, will skip a college baseball career at Vanderbilt in favor of joining the Diamondbacks organization for a minor-league assignment.

The team’s $6.7 million contract offer likely made his decision easier. The dynamic prospect is a bright spot for an Arizona franchise that has the worst record in MLB this season.

To commemorate his signing, Lawlar threw out the ceremonial first pitch prior to the Diamondbacks’ game against the Los Angeles Dodgers on Saturday in Phoenix.

Lawlar, 19, who was named the Gatorade Texas Player of the Year earlier this summer, finished his senior season with a .412 batting average, six home runs, and 37 runs batted in. He also was 32-for-32 in stolen base attempts.

Lawlar could become the third Jesuit player in the major leagues. Veteran first baseman Josh Bell is in his first season with the Washington Nationals, while lefthanded pitcher Kyle Muller is a rookie with the Atlanta Braves.