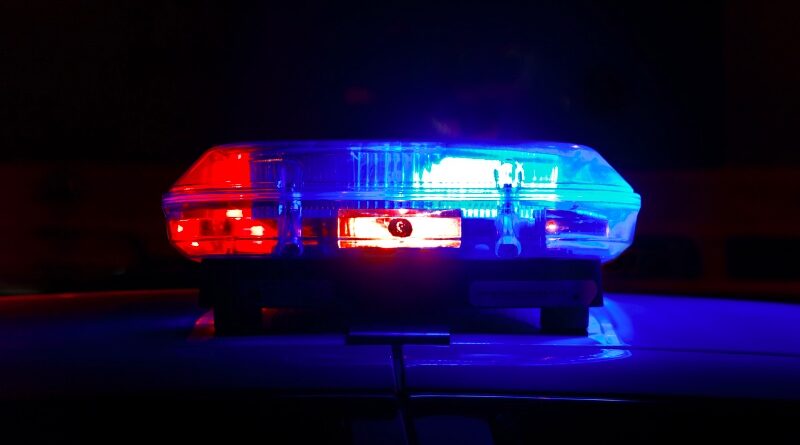 SKULDUGGERY OF THE WEEK: COME BACK WITH THOSE!

A woman found an intruder rummaging through the GMC and Lexus parked in her garage in the 3400 block of Cornell Avenue and yelled for a relative, but the intruder ran off with a $500 Valentino clutch, two Chanel sunglasses, Thierry Lesly sunglasses, another pair of sunglasses worth $600 each, a credit card, two debit cards, an insurance card, a prescription bottle for Alprazolam, and an iPhone 12 max before help could catch up at 6:58 a.m. July 20.

Arrested at midnight: a 24 year old accused of having no insurance in the 5500 block of Fairfield Avenue.

Overnight before 8:46 a.m, a ne’er do well took the catalytic converters out of two Preston Hollow Catering vans parked at Highland Park United Methodist Church in the 3300 block of Mockingbird Lane.

A group of sneaky shoplifters sent employees at the Hermes store in Highland Park Village off the showroom floor and took a $300 fragrance, a lipstick, and lip enhancer before leaving the store. The incident was reported at 2:55 p.m.

A trespasser got into a backyard in the 4500 block of Belclaire Avenue and shattered a glass panel on a detached building overnight before 8:15 a.m. but didn’t take anything.

A crook tried to cut the catalytic converter off a Volvo XC90 parked in the 4500 block of Fairfax Avenue. The incident was reported at 10:45 a.m.

A subcontractor working on a home in the 4300 block of Armstrong Parkway failed to finish his job after a contract dispute and repainted the trims against the homeowner’s wishes. The incident was reported at 4:47 p.m.

A careless driver hit a Toyota 4Runner parked at Highland Park Village and didn’t leave any information. The incident was reported at 3:27 p.m.

A thief swiped the front plate of a Toyota 4Runner parked in the 4500 block of Belfort Place. The incident was reported at 4:31 p.m.

A pilferer took the tailgate off a Ford F250 in the 3600 block of Wentwood Drive overnight before 6 a.m.

A stealer took the taillights off two Ford Raptors in the 3900 block of Centenary Drive overnight before 7:50 a.m.

A porch pirate pilfered a package containing medication from a home in the 3600 block of Southwestern Boulevard around 11:36 a.m.

Another unwelcome trespasser took an HP laptop and a Coach bag from a Mercedes G55 parked in the 8300 block of Preston Center Plaza. The incident was reported at 6:55 p.m.

A burglar got into a Jeep Wrangler in the 6600 block of Airline Road and took a Lenovo product and a purse, handbag, or wallet. The incident was reported at 12:18 p.m.

A ne’er do well took about $350 worth of clothes from a Toyota 4Runner in the 3300 block of Caruth Boulevard before 9 a.m.

A thief drove off in a Ford Raptor that was parked in the 3100 block of Caruth Boulevard before 9:11 a.m.

A crook got into a Mercedes in the 3300 block of Greenbrier Drive and took $20 and various other items before 3:37 p.m.