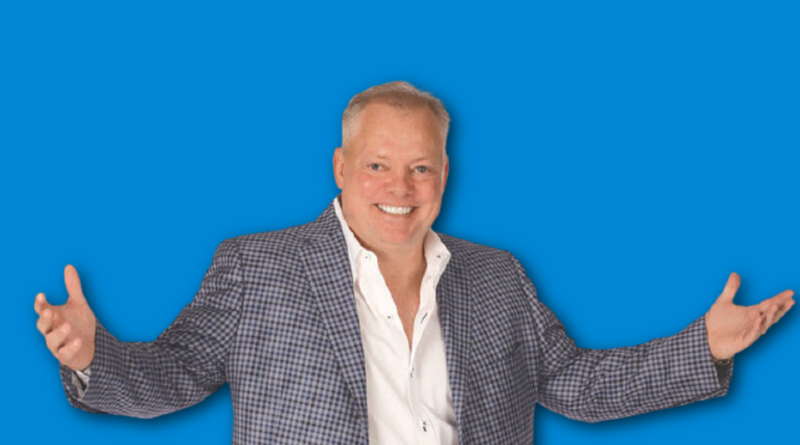 Chicago-based @properties, one of the nation’s largest residential brokerage firms, and Dallas businessman Jerry Mooty, Jr., have reached an agreement to establish an @properties franchise in Dallas.

Dallas will be the third franchise and first in the state for the technology-focused @properties.

“The chance to pair strong local ownership with a true technology-driven solution for agents, buyers, and sellers is the big opportunity in Dallas real estate, and what drew me to @properties,” said Mooty. “This company has an incredible track record for innovation and success and a culture that inspires people.”

The franchise reportedly already has commitments from a number of founding agents, and Mooty is in final lease negotiations for @properties’ first local office. He’s expected to make announcements regarding both in the coming weeks and recruit top Dallas luxury real estate agents to join the boutique firm.

“Dallas is an awesome proving ground for the @properties franchise brand. We’re so excited to be here alongside an owner-operator like Jerry, who thrives on competition and is a true ambassador not only for local real estate but also for the entire Dallas-Fort Worth area,” said Thad Wong, co-founder and co-CEO of @properties alongside Mike Golden.

The Dallas franchise gives @properties entrée into its largest metro market to date.

Since launching its franchise division in late 2020, the company has onboarded brokerages in Detroit and La Crosse, Wisconsin.

Mooty is expected to build the Dallas franchise around luxury homes and new construction developments.

The boutique luxury brokerage already has agreements in place to run sales and marketing for a new high-rise condo tower in Highland Park and a luxury home development within the High Hill Farm master-planned, second-home community just outside of Tyler, Texas.

An attorney, entrepreneur, and real estate agent, Mooty co-founded the law firm McCathern Mooty and served as its managing partner for 14 years. In 2014, alongside the Dallas Cowboys and Jerry Jones’ family, he launched Blue Star Payments, a financial services firm that was acquired by private equity investors in 2017.

He has been involved in real estate for more than two decades through his work as a lawyer, residential and commercial developer, investor, and broker. Most recently, he was director of strategy and led the top-producing Jerry Mooty Real Estate Group at Rogers Healy and Associates in Dallas. 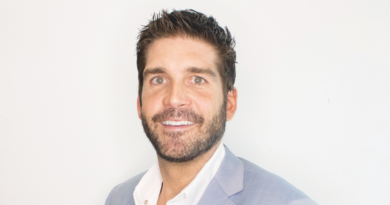 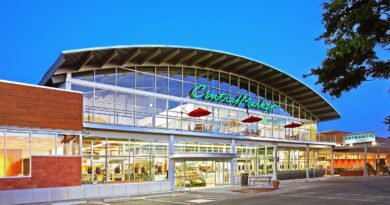