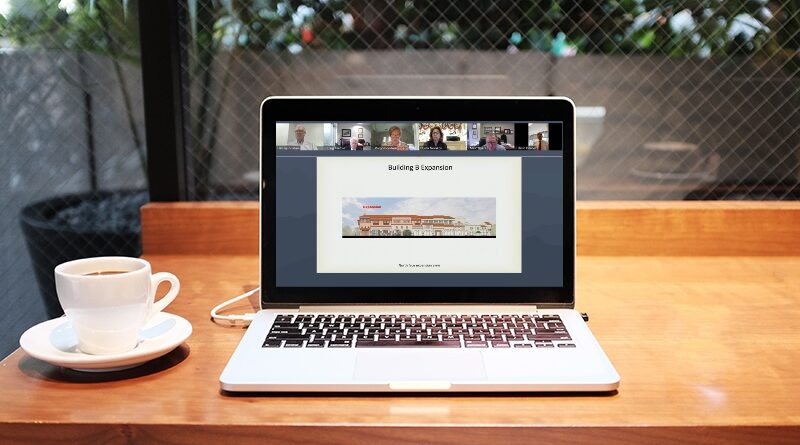 Highland Park Village is proposing extending the second-floor addition on the building to the east to Livingston Court, adding 8,329 square feet of designer fashion space. It’s expected to come before the planning and zoning commission in August and the town council in September with construction expected to begin in October if it’s approved by the planning and zoning commission and the town council.

The proposal was first outlined in a town council study session earlier this month.

“Minor change from the last time; if you recall, there was an interior and an exterior portion. There has been a slight modification of the plans to where everything now has been repackaged in an interior so the total square footage of the addition is 8,329 square feet with all interior still designer fashion,” said Highland Park Director of Development Services Hugh Pender said.

Keith Cargill, who lives in the 4200 block of Livingston Avenue, said he and other nearby residents remain concerned about maintaining privacy in their homes despite the changes in the plans.

“While there is some improvement in enclosing, it looks as though there have been french doors added all the way across the back of the second floor and a public area up there on a balcony, so I’m just wondering why is the privacy issue going to be any better for Livingston residents?” Cargill said. “If we have french doors, I presume they’re going to open them, but even if they don’t, we’ve got all that visibility looking right onto our homes.”

Other nearby residents, including Vince Ackerson and Luke Crosland, and many of the town council members, say they’d like to see a model and more details about the plan.

“I would like to see the council consider hiring an independent party to review what has transpired between 2014 and prior to 2014’s traffic situation. In other words, parking model,” Crosland added. 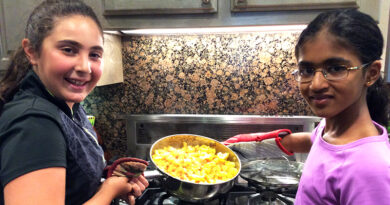 What Would UP do With 7406 Turtle Creek Boulevard? 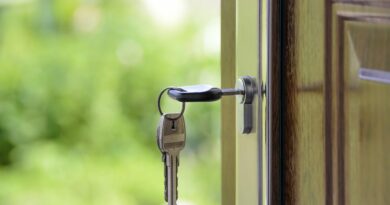