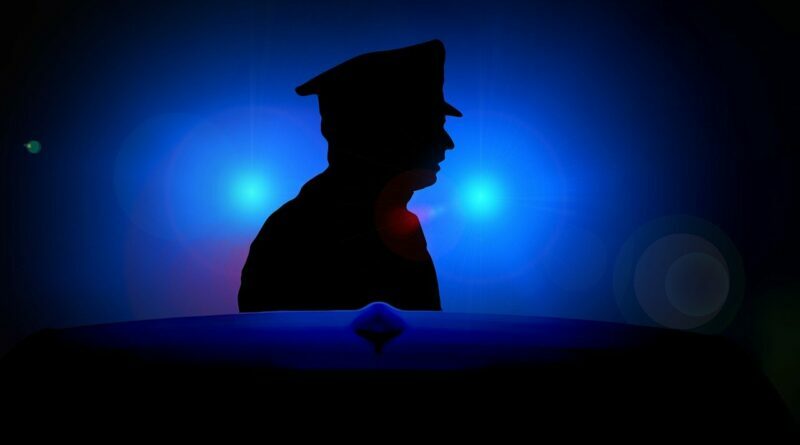 SKULDUGGERY OF THE WEEK: CRIME WATCH

Want to see fast? Want to see furious? Better view it at a theater or perhaps online. At 1:50 a.m. July 5, officers arrested an 18-year-old man accused of watching illegal racing in the 5000 block of Walnut Hill Lane.

An incomplete record did not include the reporting time for a theft from Tomas Garden and Trees Service of Richardson during a call on a home in the 10600 block of Lennox Lane.

Burglarized before 7:18 p.m.: a 59-year-old woman’s vehicle at NorthPark Center.

An incomplete record did not include the reporting times for thefts at NorthPark Center and the U.S. Post Office in the 8600 block of Turtle Creek Boulevard.

Reported at 5:03 p.m.: A burglar took a firearm from a 60-year-old man’s vehicle at NorthPark Center.

At 7:33 a.m., a representative of Berkshire Court in Preston Center asked an unwelcome visitor to leave.

Before 4:14 p.m. outside at Preston Center, a criminal pointed a gun at the head of a 52-year-old man.

Reported at 6:06 p.m.: A prowler working the 9700 block of Meadowbrook Drive on July 5 fled with contents from a 42-year-old Garland man’s vehicle.

Before 10:50 p.m., a burglar broke the window of a 23-year-old woman’s vehicle at NorthPark Center.

Incomplete records did not include the reporting times for thefts from All About Trees of Sunnyvale at a home in the 4800 block of Shadywood Lane and an Austin man at NorthPark Center.

Officers responded at 9:08 a.m. to a “major disturbance (violence)” at the 7-Eleven at Hillcrest Road and Northwest Highway, where an unwelcome visitor was warned away.

Incomplete records did not include reporting times for thefts from a woman outside the Johnny Rodriguez the Salon on Lovers Lane near Inwood Road and at a home in the 4600 block of Cherokee Trail.

Reported at 1:22 p.m.: An aggressive shopper pushed and then wrestled with an employee of the 7-Eleven at Preston Forest Square.

An incomplete online record didn’t include the reporting time for a theft at Lowe’s Home Improvement on Inwood Road, near Forest Lane.

At 3:26 p.m., a shoplifter grabbed merchandise and ran out of Gregory’s at NorthPark Center.

Arrested at 4:47 p.m.: a 46-year-old man accused of disorderly conduct at the Braum’s Ice Cream & Dairy Store on Inwood Road near Lemmon Avenue. 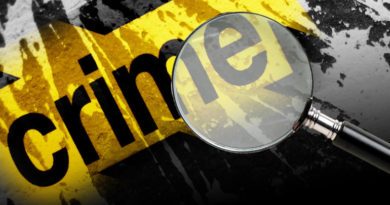