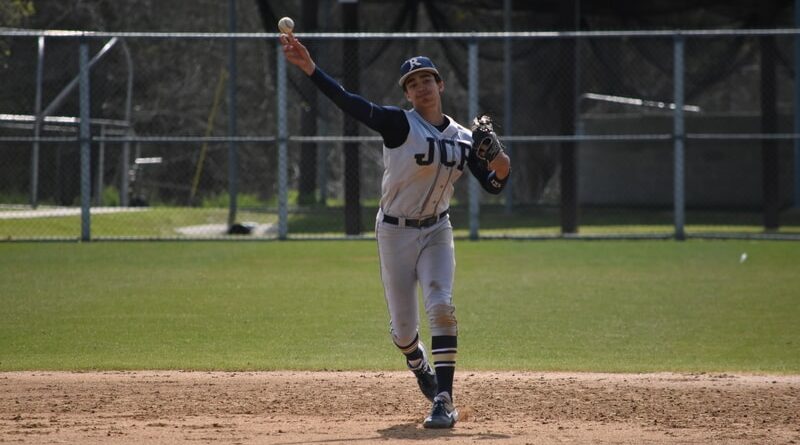 As expected, Jordan Lawlar’s name was called early in the MLB amateur draft on Sunday in Denver. The Jesuit shortstop was selected by the Arizona Diamondbacks with the sixth overall pick in the first round.

Lawlar has the option of turning pro or playing college baseball at Vanderbilt, where he signed earlier this year. The Commodores were the runner-up in the College World Series in June.

The Diamondbacks likely will offer a hefty contract to encourage Lawlar to sign with the organization this summer and begin playing in the minor leagues, forgoing his college eligibility.

He has been widely forecasted as a top draft choice for the past year because of a skill set that includes hitting power, plate discipline, slick fielding, a strong arm, quick base running, and more. He was the third high school player taken in this year’s draft.

Lawlar, who was named the Gatorade Texas Player of the Year last month, finished his senior season with a .412 batting average, six home runs, and 37 runs batted in. He also was 32-for-32 in stolen base attempts.

Lawlar could become the third Jesuit player in the major leagues. Veteran first baseman Josh Bell is hitting .244 with 12 home runs this season for the Washington Nationals, while lefthanded pitcher Kyle Muller is a rookie with the Atlanta Braves. Muller earned his first career victory on June 27 against the Cincinnati Reds.