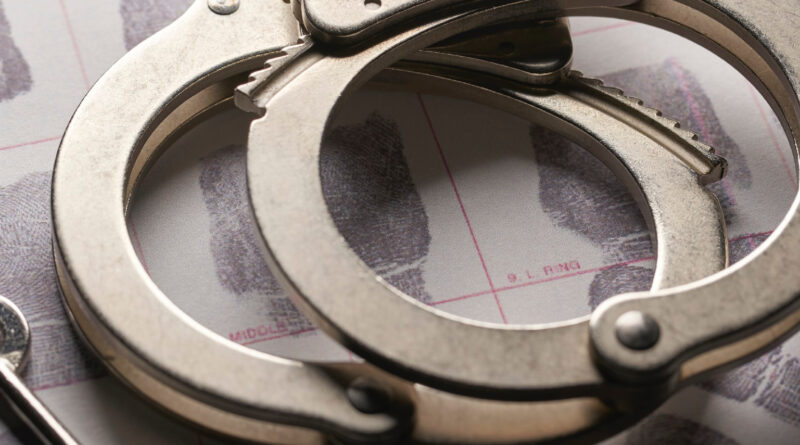 The Highland Park developer arrested this week after being accused of sexually assaulting a 17-year-old girl faces new criminal charges in California, and a lawsuit in Dallas County detailing additional allegations.

Authorities in California Friday filed one count of rape and five misdemeanor counts of sexual battery against William Hutchinson, 63.

Hutchinson hasn’t responded to a request seeking comment, but attorney Dan Hagood, who’s representing him in the criminal cases, told the Dallas Morning News that his client “absolutely denies the charges that have been leveled against him,” and that Hutchinson planned to turn himself in for the new charges in California.

In the lawsuit filed in Dallas County, a university student alleges she began conversing with Hutchinson on social media, where she asked him for career advice and forwarded him her resume at his request.

In June 2020, Hutchinson arranged to meet the student in Dallas, gave her alcoholic drinks without confirming whether or not she was of legal drinking age, then took her to an apartment where he attempted to “force himself onto her,” according to the lawsuit.

“Hutchinson assaulted our client while she was intoxicated, although she clearly rejected Hutchinson’s advances both in messages and in person,” attorney Michelle Simpson Tuegel said in a statement.

In his arrest affidavit from Highland Park, authorities say they spoke with another minor who alleged similar behavior by Hutchinson while they were at his home in Laguna Beach, California.

The founder of commercial real estate company Dunhill Partners appeared on the A+E series Marrying Millions with his 23-year-old fiance.