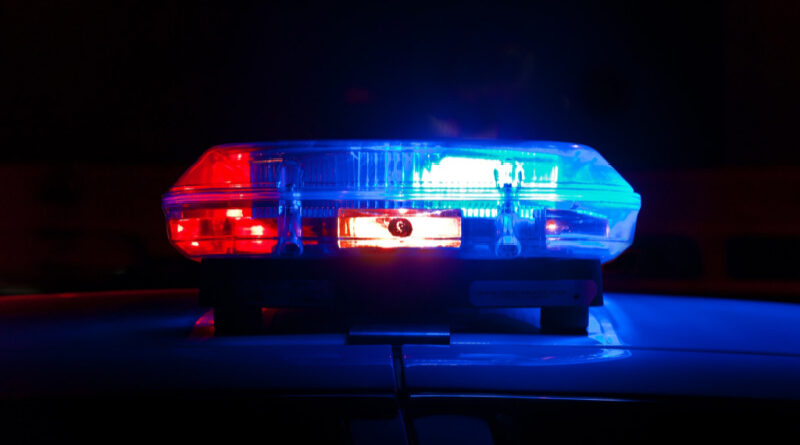 SKULDUGGERY OF THE WEEK: YOU CAN’T MAKE THIS UP

An employee at the Ulta store located at Preston and Forest reported that three people robbed the store, “forcefully” taking items around 7:30 p.m. June 29.

June 29
Shortly before 11 a.m., police recovered a car reported stolen from Plano in the 10000 block of Stone Canyon Drive.

At 1:11 p.m., someone entered a garage in the 3800 block of Northwest Highway and absconded with a vehicle.

Shortly before 5 a.m., someone damaged the gate at Due West Properties, located in the 5500 block of Interstate 635.

Someone in the 10000 block of Stone Canyon Road reported their car stolen around 9 a.m.

A 22-year-old Abilene woman reported around 10 p.m. that someone stole items from her car while it was parked at NorthPark Center.

Around 4 a.m., police responded to a report of a stolen car at the Preston Tower condos in the 6200 block of Northwest Highway. But who reported it, and what kind of car remains a mystery, as that’s all the police report contained.

Shortly before 11 a.m., an officer reported finding a gym bag “with assorted personal items” along the 6200 block of Interstate 635.

A representative of a Tulsa, Oklahoma business reported around 5:20 p.m. that someone stole their vehicle from NorthPark Center.

Someone reported a stolen vehicle in the 5700 block of Harvest Hill Road around 7:23 p.m.

At 9:05 p.m., police issued a criminal trespass warning to someone at Drake’s Hollywood in the 5000 block of Lovers Lane. But your guess is as good as ours on the details.

July 2
Details are scarce, but a Denison man and a Garland man reported separate thefts in a NorthPark Center parking lot. Reports don’t provide a time for either offense.

Also at NorthPark: Someone stole something from Dolce & Gabbana, but we have no idea what or when.

Police found a sad, lonely, abandoned vehicle in the 5000 block of Lovers Lane shortly before midnight.

Police responded to a theft complaint at the 4300 block of Northaven Road, lodged by a Dallas man. No time was given for the offense.

A Caddo Mills woman reported a theft in the 7700 block of Northwest Highway, but the report does not indicate what time the offense took place.

Around 7:30 p.m., police responded to a report of a stolen vehicle at a NorthPark Center parking lot.

At 11:14 p.m., a 44-year-old Dallas man reported that someone entered his car and pocketed some items without permission at Hillcrest High School.

No time was given for when a Dallas woman reported a theft in a parking lot in the 11300 block of Inwood Road.

At 4 a.m., a 41-year-old woman at the 6100 block of Interstate 635 reported that someone damaged her property “without consent.” Ask first, guys.

Around noon, a 51-year-old Dallas woman reported that someone broke into her car at the 7500 block of Royal Place, and stole items from it.

A 27-year-old Dallas man told police that around 9:48 p.m. someone assaulted him in a parking lot in the 7700 block of Northwest Highway.

Arrested at 11:30 p.m.: Police cuffed a suspect in the 8500 block of Lemmon Avenue, reportedly for possessing Colombian Bam Bam, or Booger Sugar, or, you know, cocaine, as well as driving under the influence.