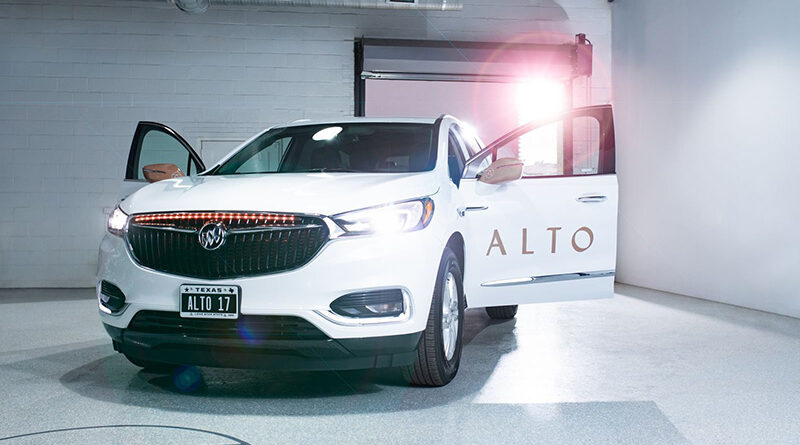 Dallas-based ridesharing company Alto recently announced that they closed on a $45 million Series B financing round– the company’s largest round of funding and infusion of capital to date.

The Series B financing was co-led by Tuesday Capital and Goff Capital. New investors in the round include Franklin Templeton, Alumni Ventures Group, Senterra, Green Park & Golf Ventures, and Hope Ventures Capital.

“Tuesday Capital is proud to invest in the future of ride-hailing and transportation with Alto,” said Patrick Gallagher, co-founder and managing partner of Tuesday Capital, in a statement. “Alto is changing the paradigm in ride-hailing — turning what was once a gig into a sophisticated, vertically integrated operating company capable of delivering a better experience and more value for customers, drivers, and local communities.”

The new funding will support Alto’s nationwide expansion and more than triple Alto’s current geographic footprint. In addition, Alto plans to begin the transition to an electric fleet in early 2022 with the goal of having the country’s first 100% electric ridehail fleet of over 3,000 vehicles by the end of 2023.

“We are excited to have such strong support from investors who share our vision for revolutionizing the rideshare industry,” said Will Coleman, founder and CEO of Alto, in a statement. “With this new funding, we’re on track to take Alto’s safe, consistent, and hospitable service across the country, and are set to become the world’s largest fully electric ride-hail fleet operator over the next two years.”

Alto has more than 400 vehicles on the road in Dallas, Houston, and Los Angeles.