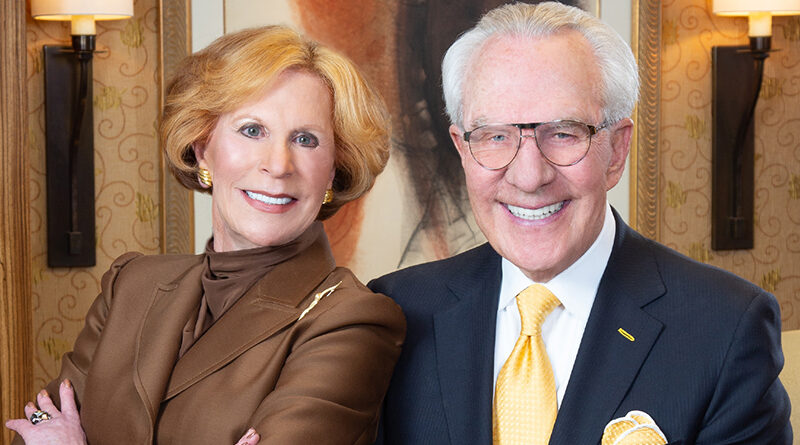 The award will be presented at a dinner from 6 to 9 p.m. on Oct. 1 in the Hilton Anatole Hotel’s Chantilly Ballroom. Established in 2005, the award recognizes individuals whose demonstrated commitment, contributions, and characteristics in community leadership emulate those of former Dallas Mayor Robert S. Folsom.

“We feel very strongly that Linda and Mitch Hart exemplify the intent and spirit of this special award,” said Jim Johnston, Methodist Health System Foundation president. “Like Bob Folsom, Linda and Mitch together, have used their time, energy and resources to focus on causes that inspire them – civic and business leadership, science and medicine, education and the arts, to make a lasting impact on our city. The Harts share Methodist’s dedicated focus to serving the communities in the southern sector of Dallas and beyond.”

This year, Linda and Mitch Hart have designated the event proceeds for the significant renovation of the Women’s Imaging Center at Methodist Dallas Medical Center. In 2020, the Center provided over 9,000 individuals with access to screening mammograms, diagnostic imaging services, biopsies, and bone density tests.

Co-chairs for this year’s event are Karen and Mal Gudis, Nancy Ann and Ray Hunt, Sophia and Willis Johnson, Lottye and Bobby Lyle, Carolyn and David B. Miller, and Gail O. and Gerald Turner.

More information is available at www.methodisthealthsystem.org/folsom. 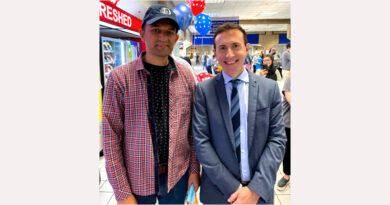 A Duty to Global Community 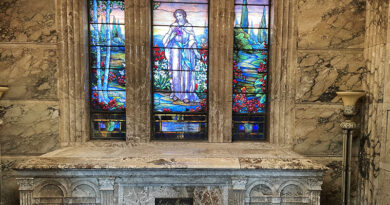 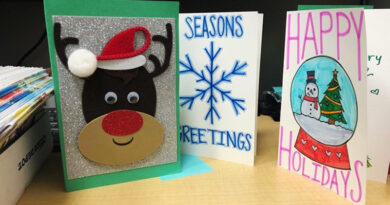