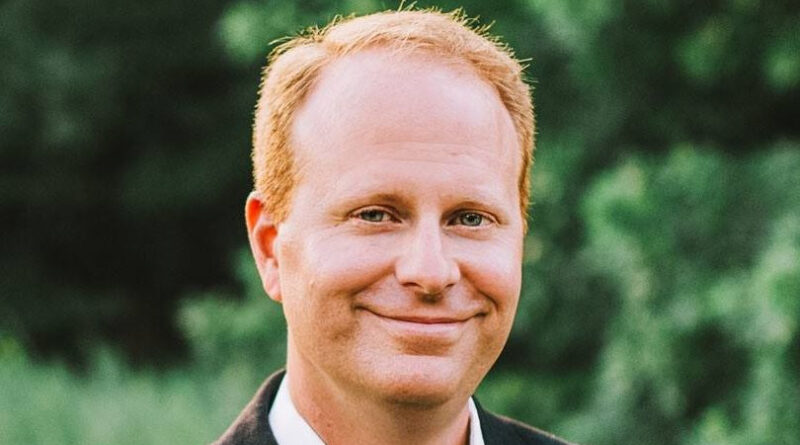 Turner was first elected to represent House District 114 in 2018 after he flipped a previously GOP-held seat, the Texas Tribune reports. District 114 covers a large portion of north central Dallas and includes the Lake Highlands, Hamilton Park, Preston Hollow, Midway Hollow, and other neighborhoods.

Turner said in a statement that he made the decision to not seek re-election after concluding “that another campaign and another full legislative session are not compatible with the time I need to devote at this stage in life to being a father and husband.”

“The next few years are an important time to be involved with my family, and that is much harder when one is away as often as legislative service requires,” Turner added. “I hope I will have other opportunities to be involved in politics again a few years down the road. In the meantime, I am committed to fully representing this district for the rest of my current term.”

Turner practices law in addition to serving on the Texas legislature.

Luisa del Rosal, a Republican who unsuccessfully ran against Turner last year, hinted that she’ll “make an announcement about our future soon.”

“Overwhelmed & grateful for the calls, texts, etc. I received today,” del Rosal posted on social media. “I’m humbled by the tremendous support for my candidacy last year. I’ve never been more committed to serve our exceptional state and will make an announcement about our future soon!”

Read more from the Texas Tribune. 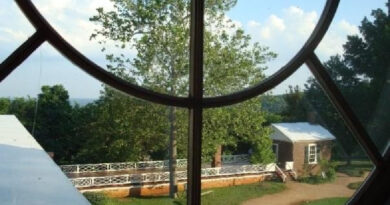 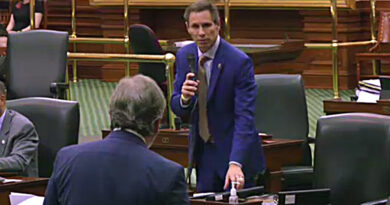 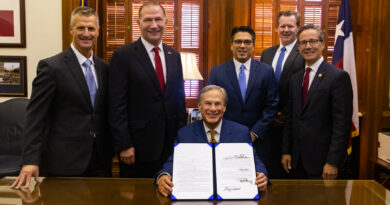