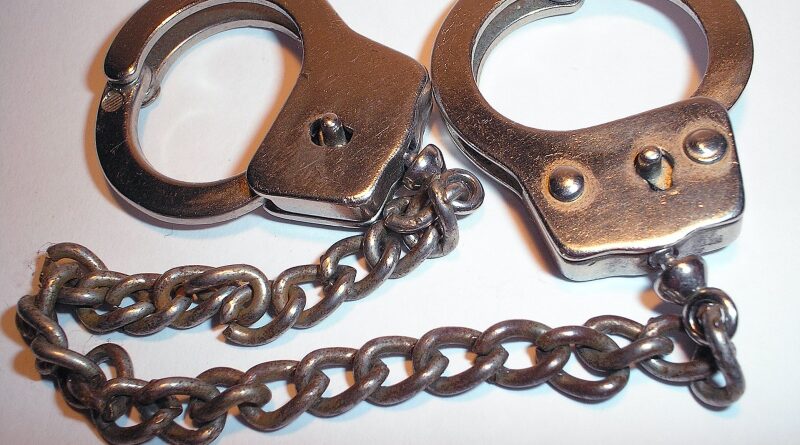 SKULDUGGERY OF THE WEEK: HEFTY THEFT

A wrongdoer took a 50 pound antique potting urn that contained potting soil and ferns from in front of a home in the 4200 block of Bordeaux Avenue before 9 a.m. June 26.

A porch pirate pilfered a package from a home in the 4600 block of Southern Avenue at 2:16 p.m. and ran from the scene.

A burglar ‘punched’ the locks of the rear and driver door of a van that was parked in the 4200 block of Armstrong Parkway and snagged an iPad from inside around 10:45 a.m.

A crook took two leaf blowers from the bed of a pickup truck that was parked in the 4500 block of Roland Avenue around 1:36 p.m.

A ne’er do well swiped two toolboxes from a pickup truck that was parked in the 4600 block of Southern Avenue around 2 p.m. The toolboxes contained Milwaukee power drills, a Milwaukee multi-tool, a DeWalt skill saw, a Dewalt multi-tool, drills, and more.

A malefactor got into the garage of a home in the 4800 block of Auburndale Avenue, then into an Infiniti QX80 in the garage, took a garage door opener, and left at 2:45 a.m.

Arrested at 3:35 a.m.: a 30 year old accused of public intoxication and warrants in the 4100 block of Lomo Alto Drive.

A careless driver hit a BMW 650i that was parked in the 3800 block of Lexington Avenue, damaging the right rear fender, bumper, and taillight, and left without leaving information between 9 and 10:20 a.m.

A driver in a Dodge Dart hit a Highland Park Department of Public Safety vehicle that was responding to another crash at the Dallas North Tollway and Mockingbird Lane around 8:20 p.m. and continued southbound on the tollway without stopping.

Arrested at 2:41 a.m.: a 45-year-old man accused of driving while intoxicated in the 3300 block of Harvard Avenue.

A trespasser got into a home in the 4100 block of Caruth Boulevard. The incident was reported at 6:19 p.m.

A thief snagged outdoor furniture from the front of Pokey O’s sweet shop in the 3000 block of Mockingbird Lane before 10:38 a.m.

A fraudster took $500 from a man from the 3700 block of Villanova Drive that was purportedly for fees for a child’s day camp. The incident was reported at 10:42 a.m.