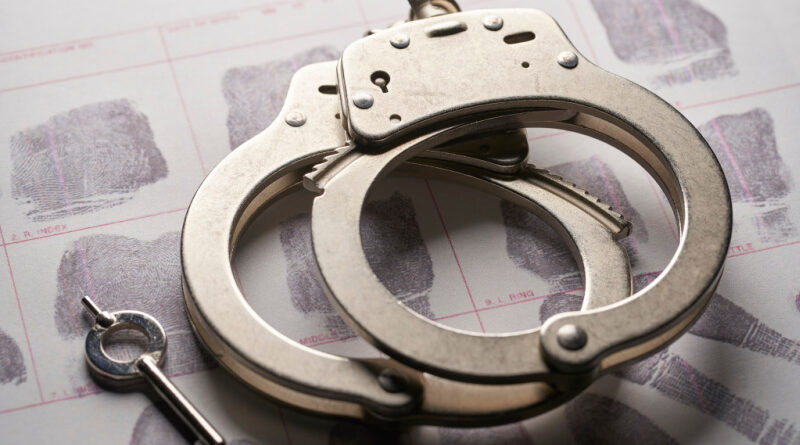 SKULDUGGERY OF THE WEEK: POOL PROBLEMS

When you have a pool, you want to avoid other P-words. Peek at these: Prowlers poaching pool equipment on Palomar Lane. Such pilfering prompted a 60-year-old woman from the 5300 block to phone police at 7:11 p.m. June 16. Hope she didn’t have a party planned.

Stolen before 9:41 p.m.: a vehicle at Preston Forest Square.

Incomplete records didn’t include a reporting time for a theft from a Colleyville man at apartments in the 3900 block of West Northwest Highway.

Arrested at 1:28 p.m.: a 45-year-old woman accused of presenting someone else’s ID at Prosperity Bank at Preston Forest Square.

Reported at 3:33 p.m.: Burglars targeted a Crawford Services of Grand Prairie vehicle calling on a home in the 5300 block of Deloache Avenue.

Arrested at 11:42 p.m.: a 62-year-old man accused of public intoxication at Preston Center.

Officers responded at 12:44 p.m. to a “major disturbance (violence)” call in the 5600 block of West Amherst Avenue and found a drunk, but the online report doesn’t mention an arrest.

Arrested at 6:36 p.m.: a 42-year-old man accused of shoplifting from Lens Crafters at NorthPark Center.

Incomplete records didn’t include a reporting time for a theft at a home in the 8500 block of Lakemont Drive.

Officers responded to an alarm at 4:10 a.m. at Preston Valley Shopping Center but the burglar had already gotten away with loot from Replay Sports Gear.

Before 10:56 a.m., a burglar broke a window to get the contents of a 38-year-old man’s vehicle at Preston Forest Square.

Reported at 6:04 p.m.: A “suspicious person” visiting Ulta Beauty at Preston Forest Village turned out to be a shoplifter.

An unscrupulous motorist fled before 7:55 p.m. after wrecking with a 51-year-old man’s vehicle in the 10400 block of Preston Road.

Before 6:10 a.m., a robber armed with a rifle demanded a 25-year-old man’s wallet near the Preston-Royal Southwest shopping center. 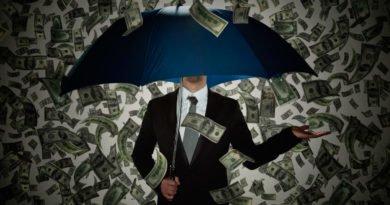