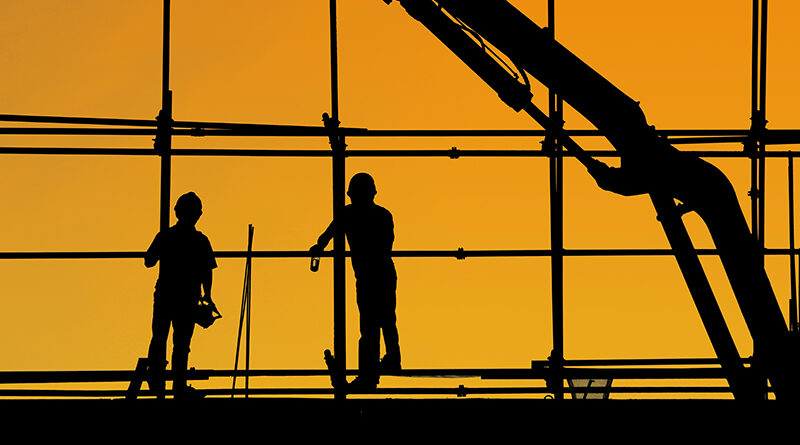 The project includes a 250-room hotel, with what developers say will be the city’s best rooms, about 100 condominium homes, restaurants, and 100,000 square feet of office space. It will be constructed on a three-acre site bounded by Cedar Springs Road and Dickason Avenue being acquired from a Perot family enterprise.

Carpenter & Company CEO Richard Friedman told People Newspapers he hopes to break ground on the project by the end of the year, and construction could take about two years.

“We’re in the early stages of the planning,” Friedman said. “We’re very excited about this project.

He said he believes the time is right for the development in Dallas.

“Dallas is one of the most important cities in the country…with its explosive growth,” Friedman said. “We’re extremely gratified with the reception we’ve gotten.”

“Business is really rebounding here,” Parrotta told the newspaper. “You couldn’t have picked a better time to announce a hotel that’s going to open a couple of years from now.

The hospitality brand has operated a resort and golf club in Las Colinas since 1983, the Dallas Morning News reported.

“The arrival of the Four Seasons in Dallas will demonstrate again that we are an international city with a vibrant economy that is primed for immense growth as we emerge from the COVID-19 pandemic,” Johnson said. “This is an exciting development, and I will be delighted to have the opportunity to welcome this global brand into our city’s thriving hospitality industry.”

Carpenter & Company is set to open a Four Seasons hotel and condominium project in New Orleans this summer and has recently finished the Four Seasons Hotel and Private Residences One Dalton in Boston.

House of the Month: 49 Masland Circle 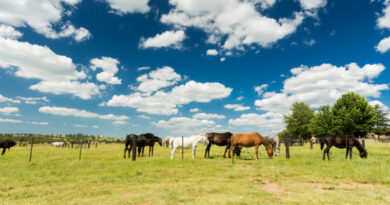 Has the Texas Land Rush Run Its Course?

One thought on “Four Seasons Project Planned For Turtle Creek”