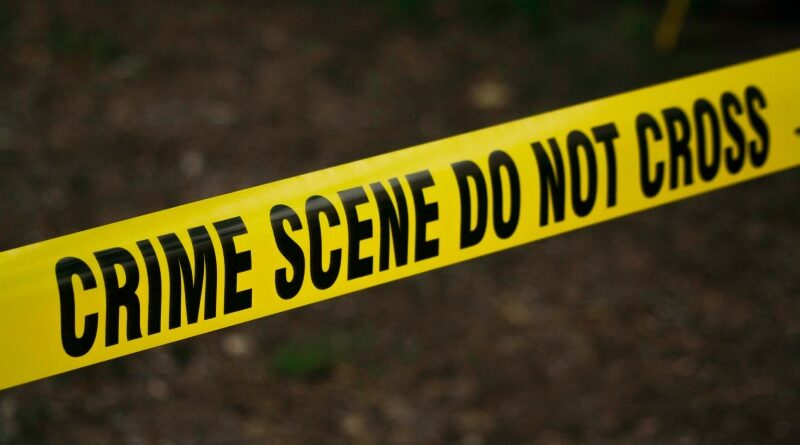 SKULDUGGERY OF THE WEEK: REVERSE GARDENING?

A rogue pulled various plants from the ground in the 6300 block of Preston Parkway and threw them around the yard before 9 a.m. June 16.

A driver hit a crape myrtle tree in the 4600 block of Mockingbird Lane head on in a Cadillac DTS around 4 a.m. and initially left the scene before returning later with officers.

A burglar got into a storage cabinet outside a home in the 4200 block of Armstrong Parkway and took a Shark vacuum and a Ryobi cordless blower. The incident was reported at 11:18 a.m.

Arrested at 11 p.m.: a 39-year-old man accused of public intoxication and for a warrant in Highland Park Village.

Arrested at 1:45 p.m.: An 18 year old accused of driving without a valid license, running a stop sign, evading arrest, and for a warrant in Highland Park Village.

Arrested at 6:49 p.m.: a 54-year-old woman failure to identify and intentionally giving false information in the 4500 block of Bordeaux Avenue.

A careless driver hit a brick wall in the 3400 block of Rosedale Avenue. The incident was reported at 7:22 a.m.

An intruder damaged the door of the Jimmy C. Bailey law office in the 6400 block of North Central Expressway. The incident was reported at 10:51 a.m.

A thief swiped a wallet from inside a locked locker in the Moody Family YMCA in the 6000 block of Preston Road between 6:30 and 7:30 p.m.

A swindler used the bank information of a man from the 3500 block of Caruth Boulevard. The incident was reported at 5:13 p.m.

A porch pirate pilfered packages from a home in the 3500 block of Wentwood Drive at 9:31 p.m.