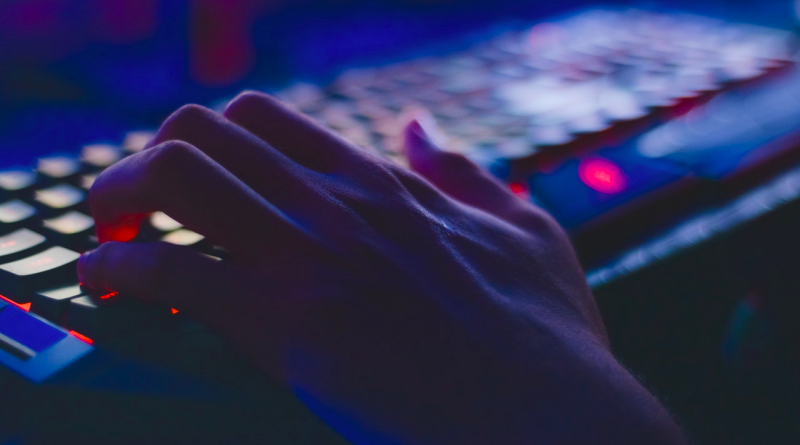 So far, nobody knows who – or why – a site questioning the HPISD school board results has quietly cropped up. Not even the candidates.

More than a month after Doug Woodward was sworn in as a Highland Park ISD trustee, an online survey questioning the results remains active, but the person or group behind it remains a mystery. The survey doesn’t raise specific questions or concerns about the election or vote count.

Woodward received 58% of the vote (4,845 votes) in the May 1 election to his opponent Kelli Macatee’s 42% (3,509 votes). Macatee said she’s not involved with the survey and didn’t know about it until People Newspapers asked her about it.

“Doug Woodward has been sworn into the seat and from the beginning has seemed very committed to the job and I continue to wish him all the best. This entire thing has taken on a life of it’s own because it has tapped into something so much bigger than me or Doug,” Macatee said in an email. “The entire country seems concerned about election integrity and the concern has merit. If we do not have free and truthful elections the citizens trust, then we are in serious trouble. People in communities all over the nation are rising up and asking questions and that is a GOOD thing.”

Woodward said he was aware of the website and suggested those with concerns about the election contact the Dallas County Elections Department.

“I have seen the website though I can’t tell from the information on the site what group is making the claims and requesting the personal information,” he said in an email. “I don’t have any comment other than to recommend that anyone who has legitimate concerns over election integrity issues should contact … the Dallas County Elections Department.”

A check of the domain name on ICANN Lookup revealed that whoever is running the site and the effort has taken pains to remain anonymous, purchasing the domain from Squarespace, but remaining hidden behind the services of a contactprivacy.com. We have reached out via that service with an email to the people behind the survey and the website.

According to ICANN, the site was created sometime around May 7.

People Newspapers reached out to the Dallas County Elections Department with additional questions and will update this story if we get additional information.