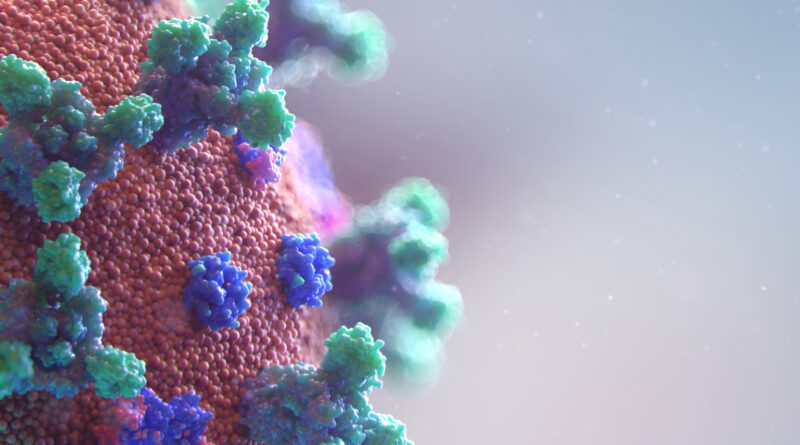 COVID-19 has claimed more than 600,000 lives across the country in the 15 months since the first confirmed death, but that trend has slowed to hundreds per day due to vaccination rates.

According to Johns Hopkins University, the death toll stood at 600,012 on June 15. Now, the United States is reporting the greatest total deaths, followed by Brazil, India, and Mexico.

During the winter, death tolls would reach about 100,000 each month, that trend has slowed to 375 deaths per day on average, a significant decrease from the 3,000 a day in January.

As more people get vaccinated the death rate falls. The trend in new infections has mirrored deaths but now it’s around 15,000 confirmed cases a day. The positive trend on vaccination has benefited the country as it has taken almost four times as long to reach the 600,000-death toll mark, according to NPR.

As states begin to lift COVID-19 restrictions, Americans show reluctance to get vaccinated. Vaccine rates per 100,000 people are low compared to the Northeast and parts of the West Coast, according to data from the U.S Centers for Disease Control and Prevention.

Dallas Mayor Eric Johnson has announced a raffle for those that have been recently vaccinated or plan on getting the vaccine before July 23. The raffle will be available for anybody and prizes will include airline tickets, a gas grill, Dallas Maverick memorabilia and a 1,500 Visa gift card. Proof of vaccination will be required to win a prize.  To enter the raffle, go here or call 214-670- 3301.

The City of Dallas is eighth in the 2021 Top Energy Star Cities rankings. The city has saved $32 million in energy consumption. Read more about it here.

Dallas residents will be able to share their input over the 2021-2022 budget for the city. Take the annual survey by June 23 to make your voice heard and decide what is best for the city. For more information and the online survey go here.