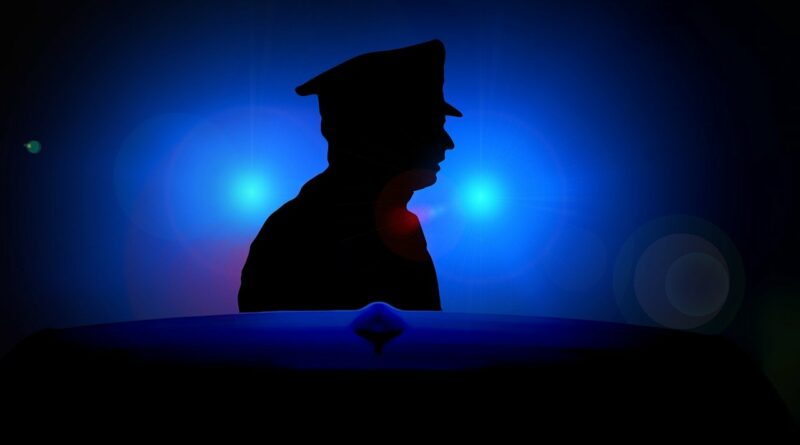 SKULDUGGERY OF THE WEEK: RISKY BUSINESS

Reported at 3:31 p.m. June 9: A brash would-be crook on June 7 attempted to steal from a U.S. Secret Service vehicle outside Bank of Texas on Sherry Lane.

Overnight before 10:14 a.m., a prowler took construction tools from a covered entrance near Brehm Medical Center on LBJ Freeway.

An incomplete record didn’t include the reporting time for a theft from a Garland man at Lowe’s Home Improvement on Inwood Road near Forest Lane.

Before 12:24 p.m., a crook took stuff from a 28-year-old woman’s vehicle at Preston Forest Square.

Officers responding at 1:22 p.m. to a burglary of a motor vehicle call at a home in the 6200 block of Tulip Lane found a person with marijuana but didn’t make an arrest. Did they let Dopey just tiptoe away?

At 2 p.m., a motorist stopped in the 6200 block of Linden Lane tried to flee after resisting officer’s attempt to frisk. Officers found heroin, but no arrest information was available.

Reported at 2 p.m.: the theft of a catalytic converter from a 49-year-old Haltom City woman’s vehicle parked near offices in the 6800 block of LBJ Freeway. The fleeing crook drove away.

When you care enough to steal the very best you take it before 4:49 p.m. from a 29-year-old Kaufman man’s vehicle at a home in the 4700 block of Hallmark Drive.

Before 3:11 p.m., a thief took stuff from a G.L.S 4 Mechanical of Richardson vehicle at a home in the 5000 block of Shadywood Lane.

Reported at 3:48 p.m.: An acquaintance punched a 30-year-old employee of Fernando’s in the restaurant parking lot in the 4300 block of West Northwest Highway. Arrest information was unavailable.

Before 4:29 p.m., a charlatan used a 90-year-old woman’s credit card at NorthPark Center.

Overnight before 6:52 a.m., a burglar broke a window to search a 53-year-old man’s vehicle at apartments in the 3900 block of West Northwest Highway.

Incomplete records didn’t include reporting times for thefts at a woman’s home in the 5900 block of Lakehurst Avenue and at Nordstrom in NorthPark Center.

Before 10:36 a.m., a burglar broke the lock off an Airtron Heating & Air Conditioning vehicle at a home in the 8400 block of Chadbourne Road and took stuff including the belongings of a 25-year-old Mesquite man and a 24-year-old Seagoville man.

Stolen before 7:59 a.m.: building materials from a Plastic Surgery Center of Dallas construction site in the 6100 block of LBJ Freeway.

An incomplete record didn’t include a reporting time for a theft at a home in the 9700 block of Airline Road.

Reported at 10:48 a.m.: An abandoned vehicle outside a home in the 5800 block of Walnut Hill Lane turned out to be one stolen in Burleson County.

Stolen before 3:01 p.m.: a vehicle at NorthPark Center.

Reported at 7:17 p.m.: The June 9 theft of a vehicle from the Henry W. Longfellow Career Exploration Academy at Inwood Road and Boaz Street.

Reported at 11:13 p.m.: an injured person at NorthPark Center. The 29-year-old man didn’t know the ruffian who grabbed him.

Reported at 9:47 p.m. from the 5700 block of Over Downs Drive: A 33-year-old Courtenay, British Columbia, Canada man received “unwanted contact via social media.” 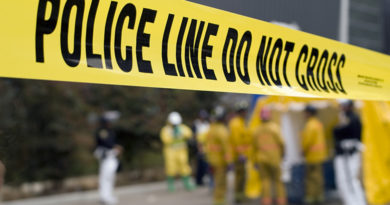