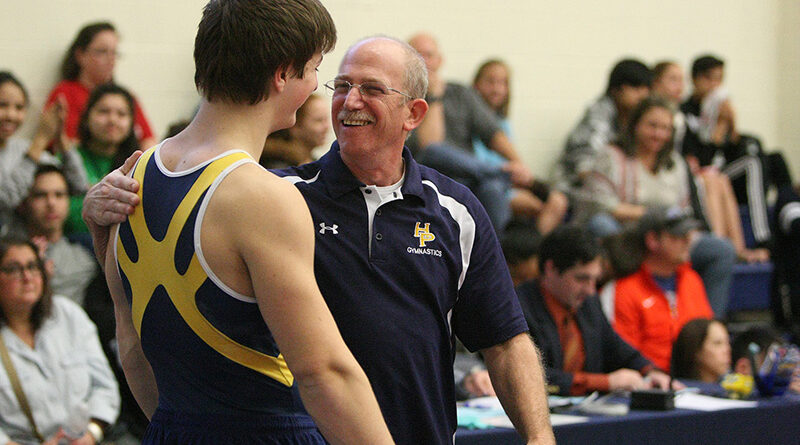 Mark Sherman won’t be competing at the Olympics this summer in Tokyo, but he might determine who will be.

After wrapping up his 40th season coaching the boys team at Highland Park, Sherman will be a judge for the U.S. Olympic Trials this spring. Specifically, he will oversee parallel bars at qualifying events in June in Fort Worth and St. Louis, Missouri.

It will be the fifth Olympic Trials experience since 1996 for Sherman, who said officiating the best in the sport never gets old.

“Not only is it fun, but I learn so much,” Sherman said. “I’m always nervous, believe it or not. We just really want to make sure we get the score right. We have to compartmentalize our feelings and be objective.”

Sherman, who has been on the National Gymnastics Judges Association board for decades, regularly officiates top college and international events and has worked with members of the U.S. national team. He was elected to the NGJA Hall of Fame in 2014.

Not only is it fun, but I learn so much.

A Brooklyn native who competed at the University of Texas since the 1970s, Sherman came to HP in 1981 and has coached four all-around state champions, including sophomore Clayton Staunton this year.

“Gymnastics has always been the love of my life. I would have never imagined being here for 40 years, but after the first few years, I knew there was no place I’d rather be,” he said. “We’re pretty fortunate to have such great support from the school board, parents, and athletes.”

On May 1, the Scots posted their highest team score in 26 years at the Texas High School Gymnastics Coaches Association state meet in Euless. That meant HP showcased its depth on a roster with just two seniors.

Six gymnasts compete on each event at state, and the top three scores count, so Staunton was able to contribute a maximum of 33% of the team score.

Attributing part of the success to the school’s new gymnastics facility that opened in 2019, Sherman said the success at state indicates a bright future for the program. Having seen the top athletes in the country up close, he would know.

“These guys are very young, mostly freshmen and sophomores,” Sherman said. “I didn’t know how they’d perform. They had personal bests when we really needed it.” 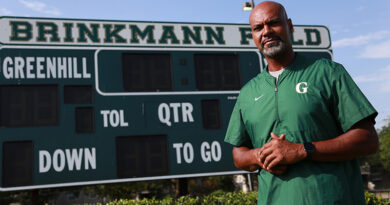 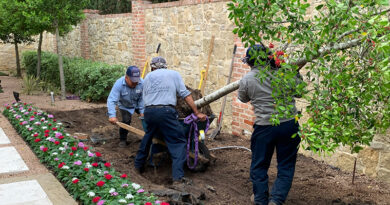