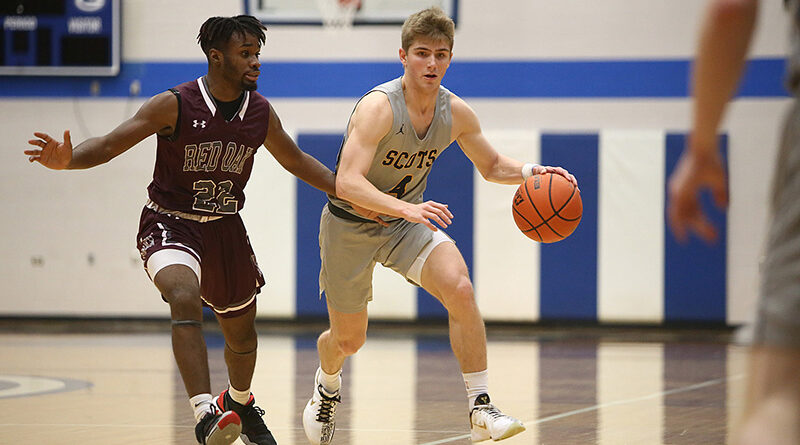 As a team captain, Pease led the Scots on consecutive deep playoff runs

David Piehler remembers the first time he saw Jack Pease in the Highland Park High School gym for one reason — and it had nothing to do with dribbling, passing, or shooting.

It was at the Scots’ summer youth camp when Pease was in fifth or sixth grade and one of many youngsters hoping to play for the longtime HP head coach one day.

“He stood out mainly because of his speed and quickness at that age,” Piehler said. “It was obvious he had the ability to be a good athlete in any sport.”I don’t know if I’ve ever coached a person that can get from Point A to Point B faster.

I don’t know if I’ve ever coached a person that can get from Point A to Point B faster.

Flash forward several years, and Pease is still the fastest guy on the court, except he’s also a floor leader, lockdown defender, ball-handling whiz, and team MVP. He and Worthey Wiles were captains for two consecutive years, both of which saw the Scots reach the fourth round of the Class 5A playoffs.

“I don’t know if I’ve ever coached a person that can get from Point A to Point B faster,” Piehler said. “He’s the epitome of a hard worker. He’s gotten everything out of his ability and has continued to get better every year.”

“The camaraderie was incredible this year. We were so cohesive,” Pease said. “Some of my teammates are my best friends. We’ve played some big-time basketball against some big-time players.”

Pease joined the varsity roster as a sophomore when the Scots clinched the district title on the same night Piehler earned his 500th career coaching victory.

However, the most memorable win might have been on Dec. 31 this season, when the Scots toppled 6A powerhouse Allen and didn’t lose afterward for more than two months.

Next year, Pease will play at the University of Colorado as a preferred walk-on after the coaching staff contacted him early in the season. It added a wrinkle to a recruiting cycle that had Pease contemplating lower-level scholarship offers or even attending a year of prep school or junior college.

“We stayed in touch throughout the season. Right after their conference tournament, they contacted me and said they would love to have me on the roster,” Pease said. “The dream has been to play at the Power Five level. It was too good of an opportunity to pass up. I’m beyond excited.” 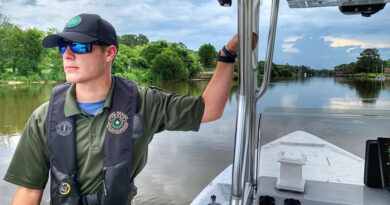 Drybar Opens at NorthPark This Friday