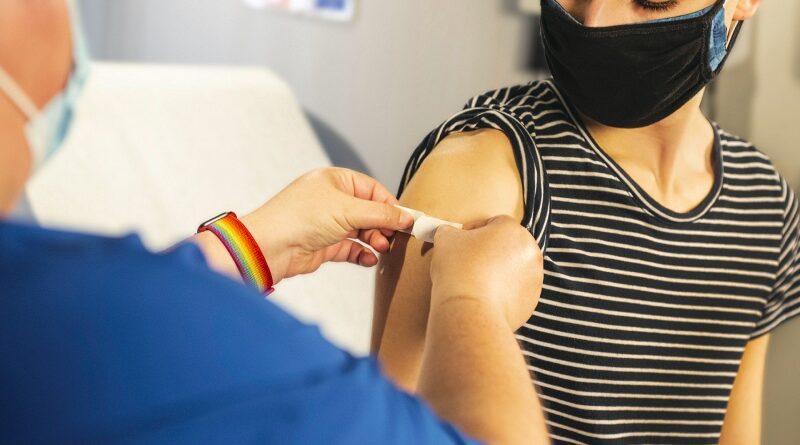 While “herd immunity” remains elusive in the U.S. and North Texas as a whole, 12 Dallas County ZIP codes have reached the 80% threshold, including 75225 in University Park.

“Additionally … some of that sector of town also has a larger number of people over 65 as a percent of the population, and so they had more people that again maybe feel they have more skin in the game or a higher personal risk from the virus infection,” he said.

The World Health Organization defines herd immunity as “the indirect protection from an infectious disease that happens when a population is immune either through vaccination or immunity developed through previous infection.”

According to PCCI, Dallas County was about 64% of the way toward the 80 percent target heading into May. Still, a slowing vaccination rate may delay reaching herd immunity countywide until late June or July, instead of mid-June as once projected.

The Centers for Disease Control and Prevention (CDC) recommended the expanded use of the Pfizer-BioNTech COVID-19 vaccine for those 12 and older on May 12. However, it remained unclear how that might affect the herd immunity forecast.

PCCI reports that more than 35% of the county were vaccinated, including more than 73% of residents over 65 years old, heading into May.

But Oliver, vice president of clinical informatics at PCCI, said the vaccination rate remains “much lower” in the young adult population both in North Texas and nationwide.

“Young adults maybe just don’t feel they have as much skin in the game,” he said. “They don’t feel as at risk if they catch the virus in the wild, and so they’re not rushing out to get the vaccine even if they may not necessarily oppose it.”

PCCI added that ZIP codes with higher static vulnerability (or long-term risks that do not change quickly, such as age, medical comorbidities, and social/economic factors) were slower at vaccine uptake. A potential reason for this is social determinants of health – people who live in these ZIP codes may be in jobs that are not conducive to taking time off from work and traveling to vaccine sites.

For more information about the status of other ZIP codes in Dallas County, visit PCCI’s website.