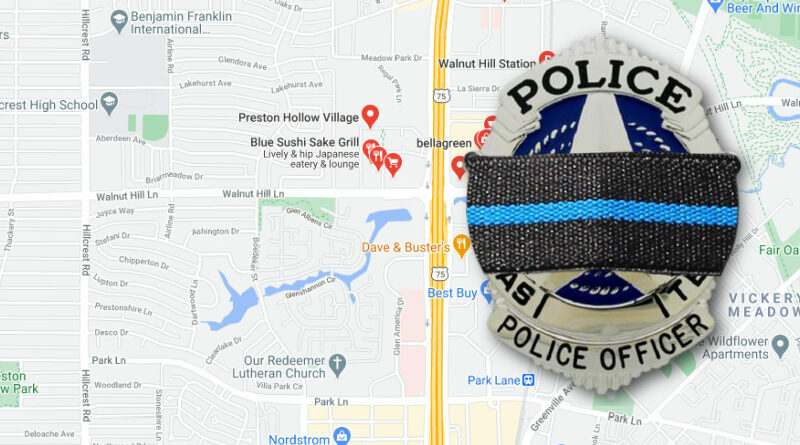 A man accused of hitting Dallas police officer Mitchell Penton with his car and killing him in February has been indicted on a felony charge, court records indicate.

Phillip Bernard Mabry Jr., 32, was indicted May 3 on a complaint of felony intoxication manslaughter causing the death of a peace officer. He is accused of hitting Penton’s car at a high rate of speed, causing the car to strike Penton, who was directing traffic early in the morning of February 13.

Penton had been on the scene of an earlier accident at U.S. Highway 75 near Walnut Hill Lane.

At the time of the incident, Dallas police said Mabry’s four-door Kia Forte hit Penton, who the department said was an officer trainee, while he was standing outside his marked patrol vehicle with its emergency lights on.

The department said Penton joined the department on Feb. 6, 2019, and was assigned to the Northeast Patrol Division.

If convicted, Mabry faces five years to life in prison.

One thought on “Man Indicted for Crash That Killed DPD Officer”