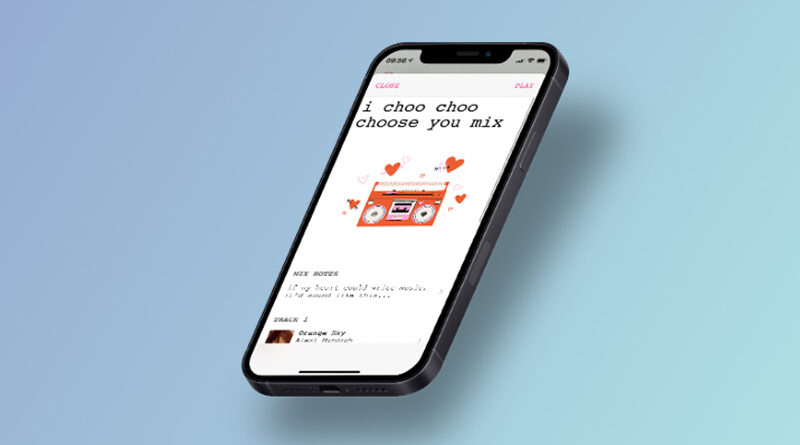 Matt Sidhom mused recently over coffee about the present social woes and an idea for connecting with music, personalized giving, and nostalgia.

“People were so apart, and social media seemed in some ways to be breaking them apart even further,” he said. “People seemed to be pushing people apart except those who agree with you.”

Music has always revealed to us how much more alike we are than different. Many of us older folks remember making mixtapes and CDs in the ’80s and ’90s for our friends or that special someone we were wooing.

They were often very personal gifts with notes and even photos or drawings added.

Sidhom smiled as he recalled making his future wife mix CDs and writing notes about each song. As the world began to digitize and become more online, she asked him how she could hang onto these precious mementos.

Music is such a powerful connection.

Eight years in the making, the new Super Awesome Mix app grew from an inspired idea and was launched this spring by two recent SMU business school graduates.

Sidhom and his business partner, Samer Abousalbi, were occupied with other projects initially but brought the concept to fruition after noticing the isolation and pain the COVID-19 pandemic and recent political strife thrust upon people.

“This seemed to be a way of pulling people together that was sort of agnostic — Democrat or Republican,” Matt said. “You can, of course, make playlists on Spotify or other online services, but it was adding that personal touch to bring people together — remembering that concert we went to or that road trip we went on.”

The more they talked to people in different places (Samron relocated to New York), the more their confidence in the idea grew.

“Music is such a powerful connection,” Sidhom stressed. “We added a feature where you could add your own voice to each track. Maybe a loved one passed away, and you now have their music and what they thought about it.”

The audience isn’t just nostalgic Gen-Xers; a younger generation embraces the music and style of the mixtape era, often passed down by their parents.

“A friend of mine told me she was just telling her 14-year-old son about making mixtapes by recording radio broadcasts. That oral history gets handed down,” Sidhom added with a chuckle.

And on the graphics side, he said, “We will soon make it a marketplace for visual artists who can make a little money that way.”

The app is free, but adding a personal voice intro costs 99 cents. People can add illustrations, either from a set provided by the app or ones supplied by the user.

What does the future hold for this nostalgic idea? Matt beamed, “We’re really excited about the response we’ve gotten so far.” 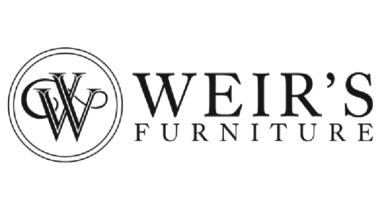