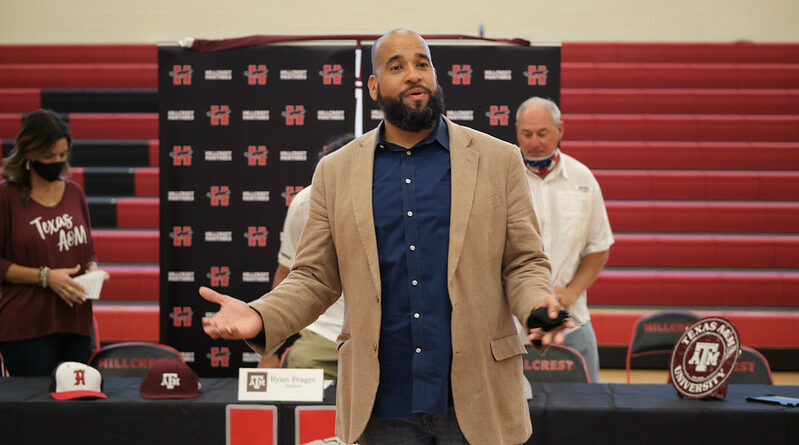 Hillcrest High School principal Joseph Sotello is among six secondary Dallas ISD principals nominated for Principal of the Year, and Nathan Adams Elementary principal Adrian Luna is one of 12 elementary nominees, the district announced this week.

Sotello has been an administrator in the district for eight years, first as assistant principal at Sunset High, then as principal at Franklin Middle School, where he oversaw the school’s transition to an International Baccalaureate school. He was promoted to principal at Hillcrest in 2018, which is now the only school in the district to offer both a collegiate academy and an IB program.

Luna was a teacher and instructional coach in Fort Worth and Dallas for 12 years. For 10 years, he sought leadership roles within Dallas ISD, serving as director of the district’s Fellows Leadership Academy and as an executive director, before becoming principal at Nathan Adams Elementary in 2016.

Principals are now voting on who they think they should win the award, the district said.