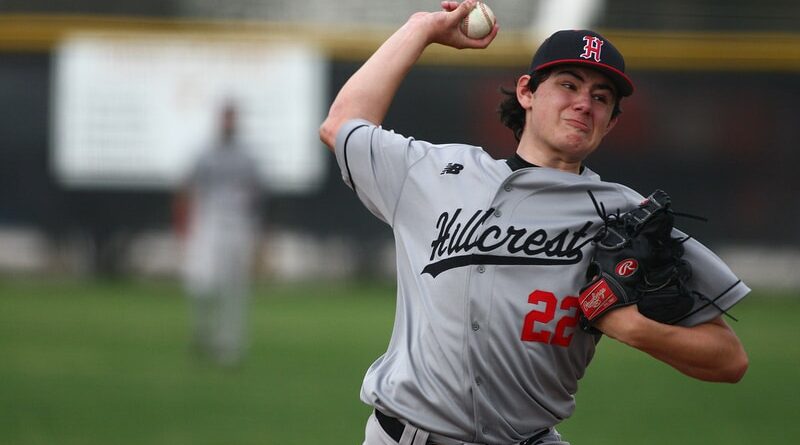 After claiming the top baseball playoff seed in District 11-5A in dramatic fashion, Hillcrest now turns its attention to bigger prizes.

The Panthers will be among the first teams in the Dallas area to start postseason play when they open a best-of-three series against Adamson in the Region II bi-district round on Wednesday at Higgins Field.

Hillcrest fell to Woodrow Wilson 6-0 in the regular-season finale on April 27, leaving the teams tied for the district title. But the Panthers rebounded with a 7-2 victory four days later in a first-seed tiebreaker.

The Panthers are led by left-handed pitcher Ryan Prager, a Texas A&M signee and MLB draft prospect who has thrown three no-hitters this season.

Jesuit, which won the regular-season crown in District 7-6A, will carry a 16-game winning streak into its playoff opener on Friday against Arlington. The Rangers (30-4) have Vanderbilt signee Jordan Lawlar on their roster, and the shortstop might wind up as the top pick in this summer’s pro draft.

Highland Park, the runner-up in 13-5A, will try to continue a late-season surge with a bi-district series against Midlothian starting on Friday at Scotland Yard.

Meanwhile, W.T. White earned the fourth seed in 11-5A and will meet Molina in a first-round series starting on Thursday. A complete bi-district schedule:

Class 6A Region I