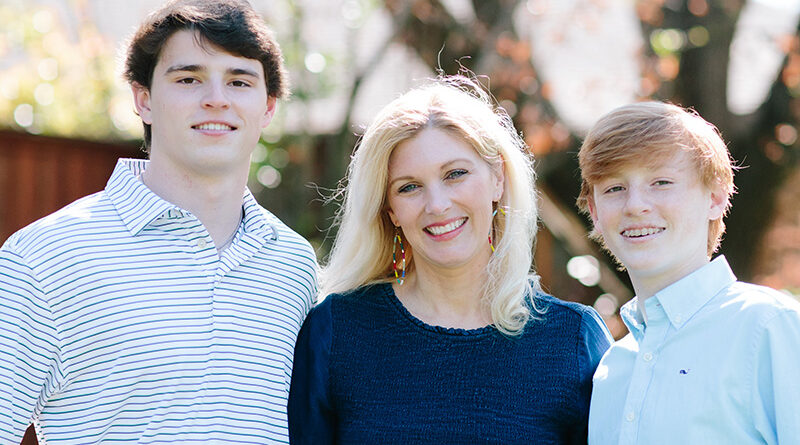 Like most parents, Preston Hollow’s Sarah Naughton, found herself caught by surprise last spring in the early stages of the pandemic. Schools moved online at the same time that her job as senior director of events at Match also moved to work-from-home status.

“I really think last year has been a testament to the fact that things cannot always be 50/50. There were some days that I just had to give more attention to my kids as we adjusted,” she said. “And then, on the flip side, there were days when work was all-consuming, and at Match, we just had to adjust to a virtual environment like everyone else.”

She said having a supportive work environment, with everyone from the upper management down encouraging people to put family first, helped a lot.

“I had a husband who, all of a sudden, was occupying the home office. The kids were trying to figure out remote learning,” she recalled. “We’re all trying to figure out ‘where’s my space’ in the house, and in one moment, I became the lunch lady, the tech support, the school counselor, and also a manager concerned about the wellbeing of my own work team.

“So it was just a lot of things all at once, but never once did it cross my mind that I wouldn’t be able to manage both. Match really came through in big ways for me.”

But in those months, her boys, who are now in eighth and 12th grades at Jesuit, got to see her and her husband working. They began asking questions. Her oldest, a senior at Jesuit, began asking more questions about the business world as he neared the college years.

“I think this has really opened up opportunities for deeper conversations,” she said. “We had to openly talk about what was happening, and it was unsettling and scary, and COVID personally impacted our family. We know families who have lost loved ones to this terrible virus. So I think the opportunity for more conversations that are tough meant that more so than a year ago, they’re comfortable with asking questions and talking about it, and they’re more cognizant of what’s going on in the world.”

Naughton said that although there were days she wouldn’t want to repeat, she and her family are more hopeful now, as many are.

“I would never want to go back to the days of the internet crashing, and there’s a paper due, and someone’s in the middle of a test — I would never want to relive that day,” she said, laughing. “But as a collective whole, I think that the things that have emerged from this have been so meaningful and important.

“Time moves on, and things are getting a little better with the vaccinations, and I think there’s this sense of hope that I see in my children, and I feel in myself. There’s a deeper appreciation, I think, for them and for us as a family.” 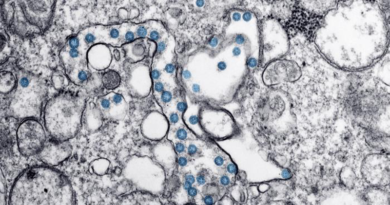 Disappointed Kids All Over HPISD