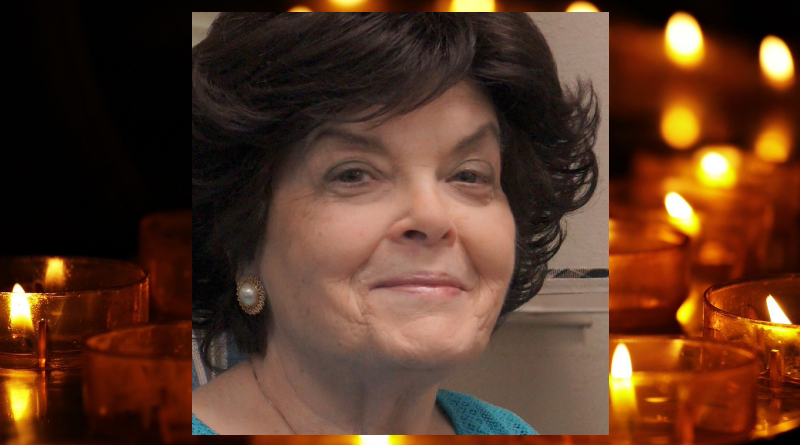 Longtime Highland Park ISD educator Linda Raya, known affectionately as “mama drama” and the “fearless” leader of HPISD fine arts, left behind a storied legacy in the district that spans more than 40 years.

Linda Raya died April 4 after battling cancer, her family shared. During her tenure with HPISD, she served as a theater teacher and district coordinator of fine arts. Before joining HPISD, she taught at the Northeast District in San Antonio and Long Beach ISD in Long Beach, New York.

“She was energetic, big-hearted, and fun-loving in the classroom with students the same as she was in a fine arts meeting with teachers or in a HP arts meeting with parents,” said Susan Cruz, a fine arts executive assistant in the district. “She genuinely cared about people and wanted everyone to be successful; whether it was helping students learn and not be afraid to express themselves creatively, or encouraging educators to stretch their imaginations to teach and reach students in many different ways, or generously donating her time to help parents creatively raise funds for classroom items, scholarships, etc. She was beloved because her generosity and caring were real and actively displayed on a daily basis, no matter who you were.”

“I loved watching her during performances of our musical. Linda would always be beautifully dressed and greeting the audience before and after the show in the foyer of the lobby,” Walker said.

HPHS parents Dina Jones Steele, a 1982 HP grad, Rebecca Beasley, their steering committee, and a group of volunteers worked for nearly two years on a tribute to Raya back in 2013.

They also initiated the creation of the Linda Raya Fine Arts Endowment around that time.

Also, at that 2013 tribute, it was announced the Palmer Auditorium stage at Highland Park High School would be named the Linda Raya Stage.

The master of ceremonies for the evening was Pulitzer Prize-winning playwright and HPHS alumnus Doug Wright.

“Most people remember Linda for her profound humanity and heartfelt dedication to teaching. But she was a genuine theater artist as well, with formidable talent,” Wright said. “She introduced me to some of the world’s greatest playwrights, from George Bernard Shaw to Anton Chekhov to James Barrie. For 50 minutes each day, her classroom became a Broadway stage, a Hollywood Studio, or an old-world playhouse on the West End. I owe so much in my life and career to her.”