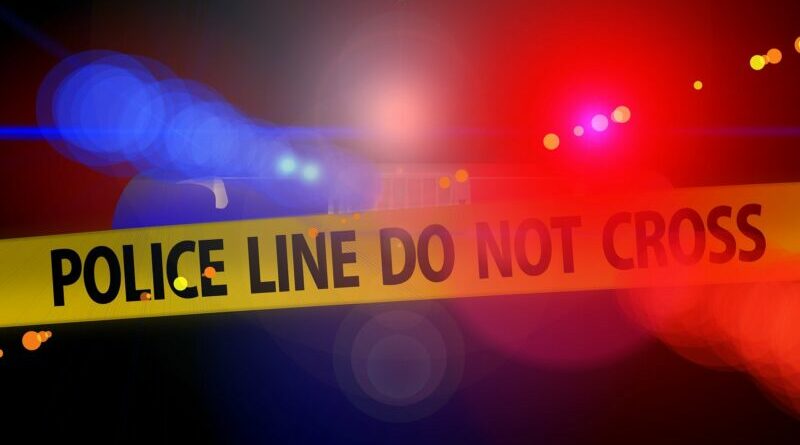 An uninvited visitor was given a trespass warning from a home in the 4000 block of Euclid Avenue at 10:33 a.m. April 20.

An intruder broke into a GMC Sierra parked in the 3400 block of Knox Street overnight before 7 a.m., left the steering column damaged, and took an iPhone charger, a charging adapter, and a dash magnet.

A sneaky stealer snagged a Stihl chainsaw left in the front of a home in the 4500 block of Belclaire Avenue around 10:35 a.m.

Arrested at 8:49 p.m. after a wreck involving damage to a vehicle: a 37-year-old woman accused of driving while intoxicated in the 5000 block of Airline Drive.

A swindler used the information of a man from the 3500 block of Lindenwood Avenue to try to file an unemployment claim. The incident was reported at 12:34 p.m.

A careless rogue knocked a stop sign over at the intersection of Hillcrest Avenue and Dartmouth Avenue at 7:22 a.m.

A scoundrel broke into a Cadillac Escalade parked in the 4500 block of Abbott Avenue via the driver’s side window overnight before 8:30 a.m. and took a pistol, a pair of Versace sunglasses, and a backpack containing various clothes and shoes.

A shoplifter snagged a pair of handbags from the Jimmy Choo store in Highland Park Village and fled the scene in a Kia Soul parked outside the store at 10:45 a.m.

A reckless driver bumped into a Jeep Cherokee parked at the Whole Foods in the 4100 block of Lomo Alto Drive at 1:52 p.m. and fled the scene without leaving information.

Another irresponsible driver crashed into an Infiniti G35 in the 3700 block of Euclid Avenue at 9:12 p.m. and left the scene without leaving any information.

A ne’er do well drove off in a Chevrolet Silverado left in the north parking lot of Highland Park Village in the 4200 block of Mockingbird Lane between 4:05 and 11:30 p.m.

A jewelry thief pilfered three gold rings from an apartment in the 4200 block of Lomo Alto Drive. The incident was reported at 4:04 p.m.

Another thoughtless driver rear ended a Land Rover at the intersection of Preston Road and Mockingbird Lane at 7:49 a.m., but left the scene before providing information.

A miscreant made off in a Ford F-150 King Ranch truck that was parked in the 4600 block of Edmondson Avenue overnight before 6:45 a.m.

A rash driver hit a Mercedes Benz parked in Highland Park Village at 4:16 p.m. and continued driving away without leaving information.

A scammer opened an account using the information of a man from the 3500 block of University Boulevard. The incident was reported at 8:13 p.m.

A crook took a bicycle from a driveway in the 3400 block of Daniel Avenue between 3 and 7 p.m.