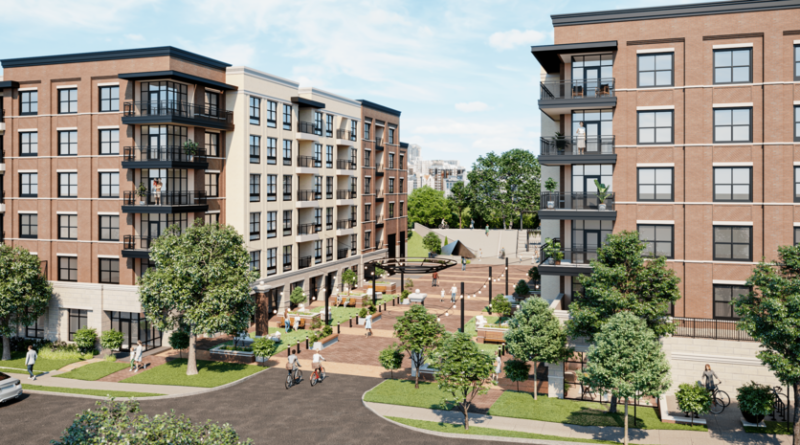 Dallas City Council members are set to vote Wednesday on a proposed high-rise along the Katy Trail that has been fraught with controversy.

The council will vote on whether to approve the development, which overlooks the Katy Trail and sits at Carlisle Street between Hall and Bowen streets, from Lincoln Property Co., but opposition has come from the Dallas Homeowners League, several nearby HOAs, the Belmont Village senior living community, and the Oak Lawn Committee.

“… it is clear that the proposed development would radically violate the neighborhood’s integrity, in clear violation of both the forwardDallas! and the Oak Lawn Plan,” the Dallas Homeowners League wrote in its opposition to the project, according to 2018 documents from the city.

You can read more of the neighborhood reaction here.

However, the Dallas Plan Commission gave it the greenlight.

Right now, 115 multi-family units are located at the property. Those would be torn down and replaced with 315 rentals, at a building height of 70 feet, with two five-and-six stories tall buildings. The development will sit on a 3.8-acre site that is currently zoned for a maximum height of 36 feet and a maximum of 30 to 43 units per acre.

Lincoln is requesting that the project be re-zoned as a mixed-income development, which would allow it to increase the height up to 70 feet. The project would be able to take up more of the lot, too. But to get that, at least 8% of the units must be available for households making between 81% and 100% of the median family income for Dallas, and at an affordable rate.

According to Lincoln Property’s website, the development will is “thoughtfully designed to integrate the Katy Trail and Carlisle to enhance the pedestrian environment in Uptown,” and is a “neighborhood-centric design to maintain character of the neighborhood.”

Those wishing to speak about the development at Wednesday’s meeting have until 5 p.m. Tuesday to sign up. 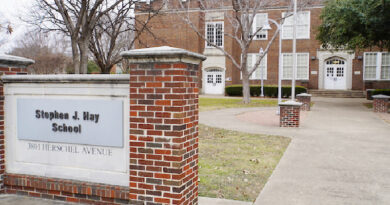 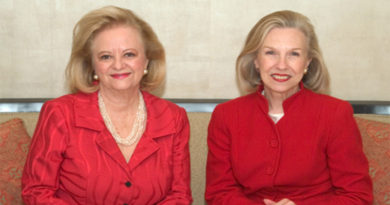 Leave a Reply to Age in Place Cancel reply